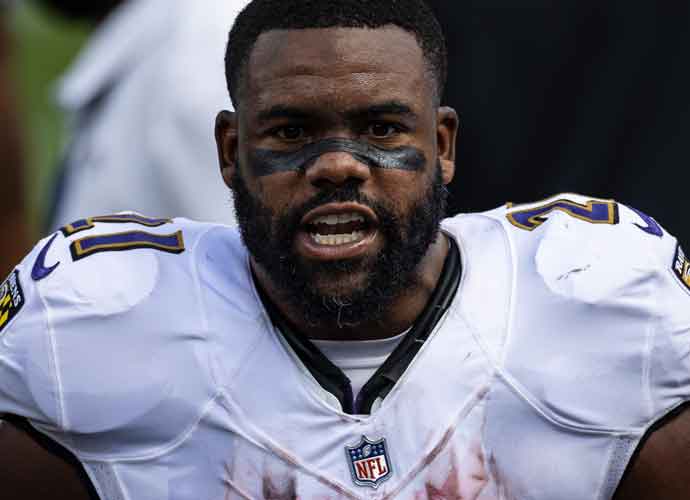 BALTIMORE, MD - SEPTEMBER 13: Mark Ingram II #21 of the Baltimore Ravens reacts on the sidelines against the Cleveland Browns during the first half at M&T Bank Stadium on September 13, 2020 in Baltimore, Maryland. (Photo by Scott Taetsch/Getty Images)

The Houston Texans have signed former Baltimore Ravens running back Mark Ingram to a one-year deal worth $3 million.

The three-time Pro Bowler will be joining the Texans backfield that is led by David Johnson. Johnson had agreed to a restructured contract to remain in Houston. Ingram will bring a needed boost for Houston, who had the second-fewest rushing yards per game last season. Last season, Duke Johnson was one of the running backs for Houston but was released this offseason because of low production numbers.

Ingram was unable to capture his 2019 Pro Bowl form with the Ravens last season. As a result, he was phased out of Baltimore’s game plan and finished with a career-low 72 carries. Instead, Baltimore relied on rookie J.K. Dobbins and Gus Edwards to propel the team to have the number one rushing attack in the league.

The 31-year-old running back has rushed for 7,324 yards and 62 touchdowns in his career. Furthermore, the former Pro Bowler has recorded 260 receptions for 1,895 yards and 10 touchdown receptions in 10 seasons.