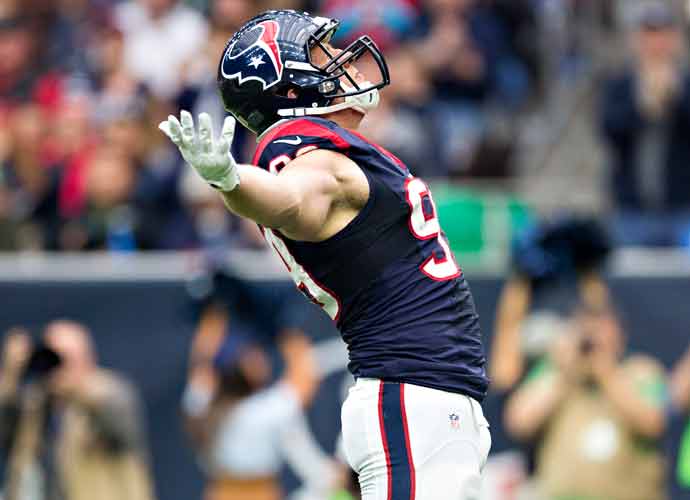 Houston Texans are making big offseason moves to change up their front office. They have now secured an agreement for New England Patriots executive Nick Caserio to become their new general manager.

Caserio has been with the Patriots since 2001 as a personnel assistant before moving up to become the director of player personnel in 2008. During his time with the Patriots, he had been praised by coach Bill Belichick saying, “He does a lot of different things for us, he’s involved in a lot of different things and does a great job at all of them.” Belichick had hinted that Caserio was essentially his de facto general manager, “I’m sure he does more than anybody in the league at his position in terms of his interaction with the team, the coaching staff, and the college and pro scouting.”

For the Texans, it is a big victory because the team had long pursued the executive. Their first attempts began in 2019 when they tried to hire him after firing then-general manager Brian Gaine. Unfortunately, the Patriots blocked Caserio from leaving because of a clause in his contract. New England even went further to threaten Houston with tampering charges.

As a result, Houston had to settle for Bill O’Brien as GM. However, O’Brien has since been fired and freed up the GM role for the former Patriots’ executive. In addition, the team has a vacant head coach spot that would allow Caserio to freely pursue any coach he has in mind. Furthermore, Houston is in rough shape as they look to rebuild under their new GM. They are looking to build around quarterback Deshaun Watson.