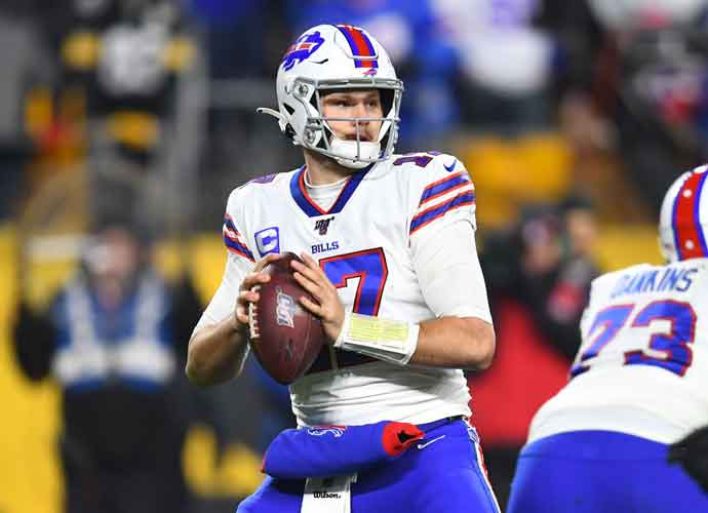 The Houston Texans are on to the next round of the playoffs after a 22-19 overtime win against the Buffalo Bills. Scoring 19 points in the second half, the Texans rallied and held off the visiting Bills.

Both quarterbacks were seeking their first playoff win and slight experience proved to be a deciding factor. Bills quarterback Josh Allen started strong and was impressive for most of the game, but his youth and inexperience began to show as the game progressed. Allen finished 24 of 46 for 264 yards.

Texan Deshaun Watson started slow, but proved to be composed enough to lead his team and deliver the game-winning heroics needed. A 73-yard drive in overtime set up the game-winning field goal for Houston. Watson finished 20 of 25 for 247 yards with a touchdown.

“I told the guys, I put a card in their lockers, ‘Let’s be great today’ “, Watson said. “Somebody had to be great. Why not me?”

Overall team experience played a huge factor for this game as well. The Bills, who jumped out to a 16-0 lead in the third quarter, seemed to have the game handled. But after suffering a loss at home in last year’s wild-card round, the Texans vowed it wouldn’t happen again. Drawing on that, they plugged along and squeezed out a rather tight, but huge victory.

Like the quarterbacks, the defenses seemed to flip mid-game. Buffalo’s defensive corps prove to be a strong unit, especially against the run, but also in the secondary, however, they seemed to fall apart in the end, enabling Houston to orchestrate two pivotal drives.

After shaking off early mistakes, the Texans defense sparked. With Buffalo going after more passing situations, Houston’s pressure against Allen forced him to make those rookie mistakes.

Houston will face the Kansas City Chiefs in the AFC Divisional Playoff round on January 12. With the game on the road and Kansas City favored, the Texans will have their work cut out for them as they seek to progress further into this year’s hunt for the Lombardi Trophy.