Hornets Suspend Announcer John Focke For Use Of Racial Slur In Tweet - uSports.org 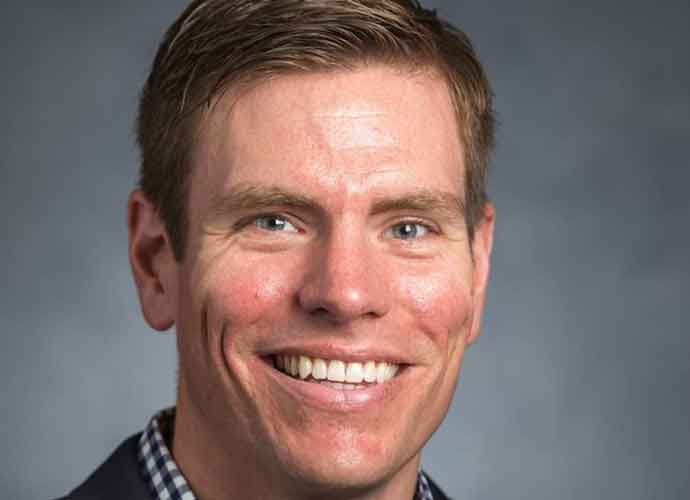 While tweeting about Monday’s game between the Utah Jazz and the Denver Nuggets, Charlotte Hornets announcer John Focke tweeted about his excitement for the game except, in what seemed like a typo, he used the N-word in place of Nuggets. While he immediately deleted the tweet and apologized, many were not convinced that his autocorrect would use that word. “I made a horrific error while attempting to tweet about the Denver-Utah game. I don’t know how I mistyped. I had (and have) no intention of ever using that word,” Focke said. “I take full responsibility for my actions. I have been sick to my stomach about it ever since. I’m truly sorry that this happened and I apologize to those I offended.”

The Hornets have decided to suspend Focke pending an investigation and released a statement denouncing his language. “The Hornets are aware of the social media post by radio broadcaster John Focke,” the team statement read. “As an organization, we do not condone this type of language.”

This has also prompted arguments on social media about whether this was a pure typo or it autocorrected to that because he had been typing that word a lot.