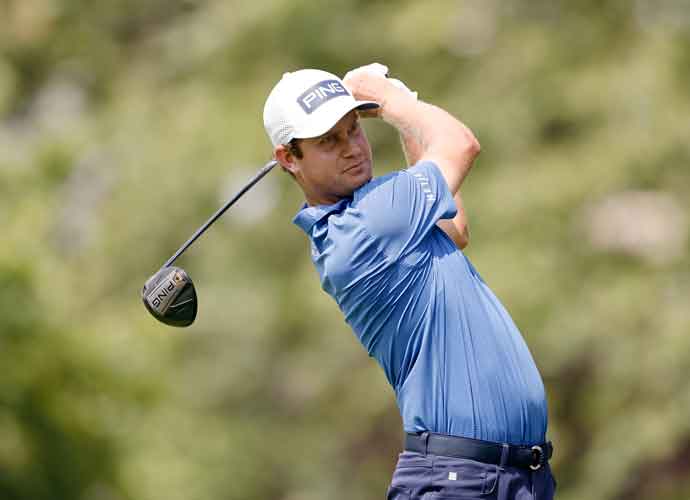 CROMWELL, CONNECTICUT - JUNE 27: Harris English of the United States plays his shot from the sixth tee during the final round of the Travelers Championship at TPC River Highlands on June 27, 2021 in Cromwell, Connecticut. (Photo by Michael Reaves/Getty Images)

Harris English closed out an emphatic run at the Travelers Championship, shooting a 5-under 65 en route to a first-place finish.

English concluded his final round with six birdies, including an eye-popping 28-foot finish on the 18th hole. English then went to overtime with Kramer Hickok, which was a back-and-forth battle. English finally put Hickok away on the eighth hole in overtime.

The victory has large implications for the FedExCup standings, as the 500 points rewarded to English based on his victory push him to number two. The $1.3 million prize wasn’t a negative addition to the FedExCup points either. Hickok moved up to number 69 in the FedExCup rankings.

English started off slow, finishing the first two rounds of the Travelers Championship in fifteenth place. He turned on the heat in the third round, moving up to sixth place (shooting a cumulative -3) before eventually taking first.

English has had a strong 2021 PGA Tour season, winning one other event (the Sentry Tournament of Champions) and placing in the top-10 of tournaments five times.