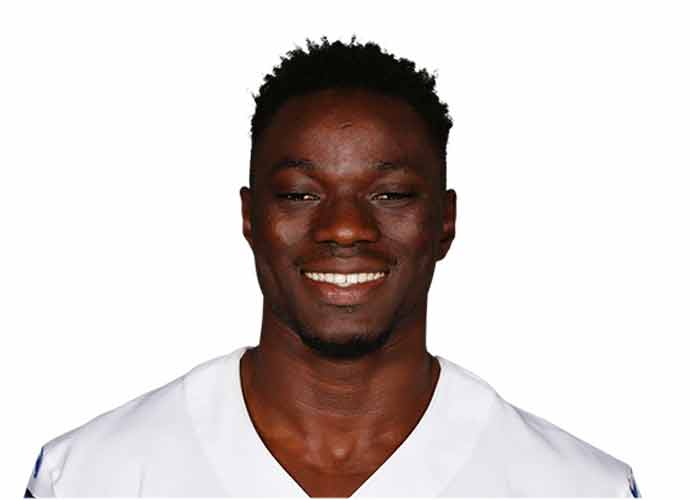 Dallas Cowboys supporters of the show Hard Knocks will be in for a treat as Azur Kamara is set to join the Kansas City Chiefs, signing to their 90-man roster.

The defensive end has previously been with the Cowboys, joining them as an undrafted free agent in 2020, however, he missed the season due to injury.

In 2021, Kamara captured hearts as he was heavily featured on the NFL reality show Hard Knocks and quickly emerged as a feel-good underdog story.

He made the Cowboys’ 53-man roster and was active in nine games during the season. He only recorded three total tackles, however, and was released towards the end of the season.

Decades after he and his family fled from civil war in the Ivory Coast, they got the chance to see him play for the first time. pic.twitter.com/vN24FkAoTn

Kamara has been a hard worker since his collegiate days. Starting his amateur football career at the JUCO level, he then went on to play two seasons at the University of Kansas where he excelled at defensive end and JACK linebacker.

In his senior season, he recorded 51 tackles, six tackles for loss, and 3.5 sacks. He also participated in the Senior Bowl and NFL Combine prior to the draft where scouts praised him for his high motor and aggressive ball tracking skills.

Looking for a Combine sleeper? Good bet for fastest DL is @KU_Football Azur Kamara (@kingAzur_). Checkout the chase speed (from right edge) on this play from @seniorbowl. Good lesson for kids, explosive plays are good opportunity to show off your speed. #TheDraftStartsInMOBILE pic.twitter.com/izDy2gbN96

The Chiefs may look to see what they can get out of the 23-year-old as they attempt to bolster the depth of their front seven.

It is likely, though, that he may be converted to linebacker as Kamara is a bit undersized for the defensive end position. His 6’4″ 245-pound frame may be just what the Chiefs need to add to their somewhat lacking linebacker core.