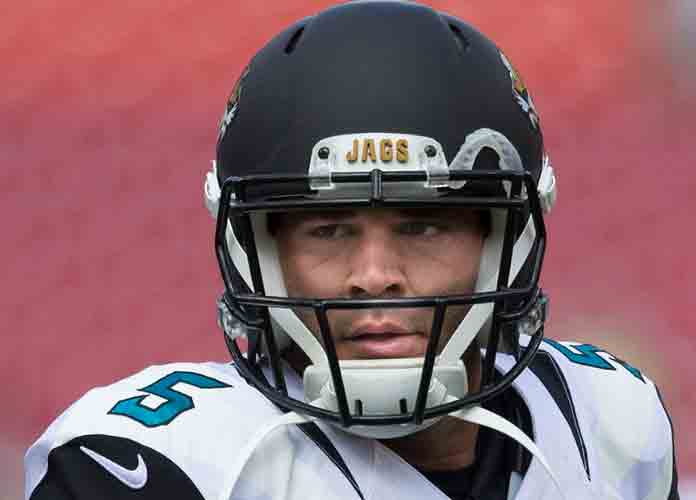 Green Bay Packers fans, rejoice! The team has found a long-term answer at quarterback with the signing of Blake Bortles.

The Packers are in the midst of potentially franchise altering drama with reigning MVP Aaron Rodgers, as he continues to struggle with the front office over personnel moves as well as a new contract extension. Bortles will most likely provide insurance should the team move on from Rodgers. He can bridge the gap between Rodgers and heir apparent Jordan Love, or just slide into the backup role as it becomes Love’s team.

This move appeared to always be in the cards, as general manager Brian Gutekunst said after the draft the team would have to bring in a third quarterback, regardless of Rodgers’s future. Matt LaFleur, the teams head coach, echoed this sentiment: “I’m certain that we will add another in that room. You never want to go to camp or offseason program with less than three quarterbacks. We’ll be busy in that department. Shoot, sometimes you carry four. That’s certainly something that I think Brian and I will be in communication about in terms of who we’re going to add to that room.”

Bortles was the obvious choice because of his connections to offensive coordinator Nathaniel Hackett. In 2017, the pair worked together on the Jaguars, with Bortles as the starting quarterback and Hackett at offensive coordinator. Hackett said this about Bortles before the 2018 season: “He has such an aggressive mindset, and he’s so aggressive naturally, he wants to throw the ball down the field all the time. And he wasn’t necessarily playing quarterback either. I was giving him this footwork, this rhythm mindset, saying, ‘Hey, you don’t have to throw it down the field every time, you can get to a checkdown, you can get to a completion.’ That took time to develop.”

Over the last few seasons, Bortles has become something of a journeyman. He spent 2019 with the Los Angeles Rams, as Jared Goff’s backup and 2020 with the Denver Broncos, as Drew Lock’s. He didn’t get much run with either franchise, so rust will almost assuredly be there during OTAs and mini camp.