Gerrit Cole Signs 9-Year, $324 Million Deal With Yankees – Will They Live To Regret It? - uSports.org 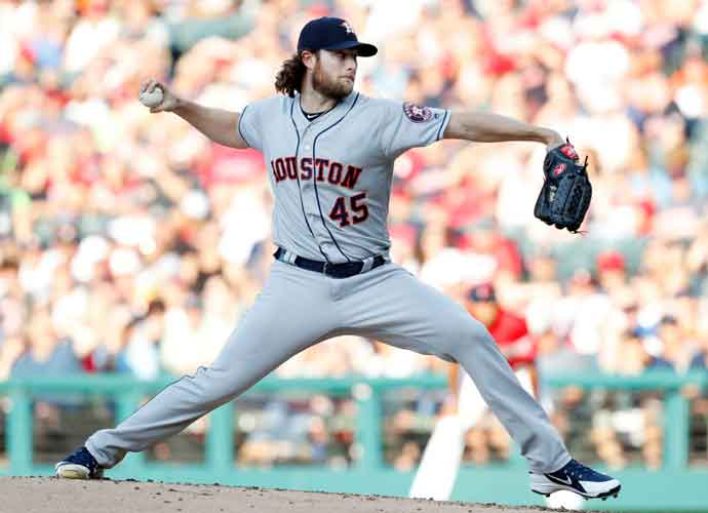 Former Houston Astros pitcher Gerrit Cole will be moving to the Bronx. In a historic 9-year, $324 million deal, Cole will join the New York Yankees. It was reported that the starting pitcher had a deal from the Los Angeles Angels as well, but that contract was less than $300 million.

The concern for New York is if Cole has peaked and that they will come to regret this mega-deal in a few years. But his stats speak for themselves. He ranked third among starting pitchers in WAR (13.4) and FIP (2.67), and with an average of 13.13 strikeouts per nine innings, he ranked first in strikeout rate.

His time in Pittsburgh proved wise for a start to his career, where he stood out, proving he had the tools to become a powerhouse ace. Houston gave him the necessary coaching to maximize his potential. And now New York will have their stake in his career.

This deal tops the former record held by Stephen Strasburg for pitchers, who signed a $245 million, seven-year deal with the Washington Nationals. Cole gets an even $36 million annually and has the option to opt out in 2024. Plus, he has a full no-trade provision.

Before this deal, the talk was how much Cole was at the mercy of the market. Based off last years results, teams were still willing to pay top dollar with Manny Machado landing a $300 million deal and Bryce Harper with one worth $330 million.

The Yankees were willing to pay top dollar for this dominant ace. Yankees manager Aaron Boone said, “Obviously, when you are talking about a player at the level of Gerrit Cole, in a lot of ways that’s a game-changing type talent. This is a guy that’s really hungry, really driven.”

Yankees fans mourn the loss of shortstop Didi Gregorious who is heading to the Philadelphia Phillies, but with an addition like Cole, things are looking even brighter.