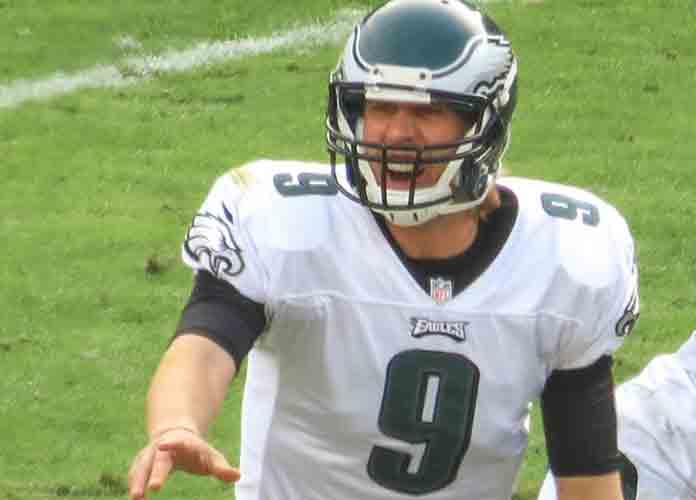 Nick Foles calling a play vs the Redskins Photo of Nick Foles during the Eagles vs Redskins game at Fedex Field on November 18, 2012. Date 18 November 2012

Jacksonville hasn’t had much to celebrate about the past few years. But this year brought about the addition of Superbowl MVP Nick Foles, only to see him go down with injury in his first game. Enter sixth round pick Gardner Minshew.

Usually that is not the greatest news you want to hear: Rookie. Sixth round. Second string. Replacement. But Minshew held his own against a decent-playing Titans team on Thursday night. The Jaguars won 20-7.

Although Minshew made some mishaps, it was more apparent that he and the offense have yet to completely click. He has had one week taking practice snaps as the starter. In the past, his accuracy has been question, but on Thursday there were some amazing threads thrown in tight coverage. The Titans’ corners and safeties did not look bad. It was all Minshew.

Minshew found Clark on the opposite side of defenders and dropped it like a gift from above on many occasions. It was much needed as star running back Leonard Fournette was held to negative points in the first half. He would go on to finish with 66 yards after a long break away that led to the tenth yard line, and a few successful carries.

Minshew went 20 for 30 with 205 yards, two touchdowns and no interceptions.

Although far from a finished product, the Jaguars looked good on both ends. They sacked Marcus Marriotta a total of nine times. The was no breathing room for the Titans, who managed to score in the second half. Marriotta was rushed and was help with no target all day. He had a few bright spots, throwing for distance when he could get the ball out in time, and ended with 304 yards. He had no touchdowns and no interceptions.

After three games, Marriotta is third in the league with 706 passing yards. Minshew is fourth with 692.

The Jaguars and Minshew don’t play again until next week Sunday, September 29 against the Denver Broncos.