Formula One's Sebastian Vettel Will Not Return To Ferrari In 2021 - uSports.org 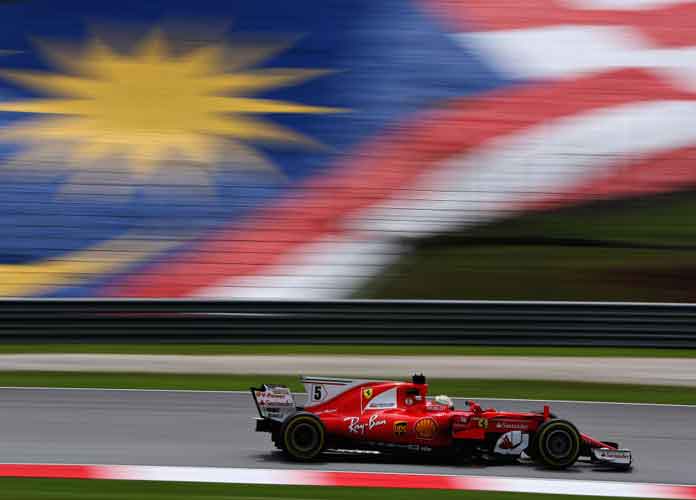 Sebastian Vettel, the four-time Formula One champion, will no longer be a part of the Ferrari team after the 2020 season, the team announced early Tuesday morning. For the last six seasons, Vettel has been driving as a member of team Ferrari with his most recent championship in 2013.

Vettel’s contract was expected to end after this season and it appeared, at least up until recently, that the two sides would work on a new contract. Vettel says that the reason for this split had nothing to do with money, but one has to wonder that it might as Vettel was reportedly offered a contract by Ferrari. That contract was a one-year deal on a reduced salary making Vettel the number two driver to Chris Leclerc, who signed a five-year deal with Ferrari.

It's been a huge honor for me to be your team mate. We've had some tense moments on tracks. Some very good ones and some others that didn't end as we both wanted, but there was always respect, even though it wasn't perceive this way from the outside.
1/2 pic.twitter.com/cN0E9t3huw

I've never learnt so much as I did with you as my teammate.
Thank you for everything Seb. pic.twitter.com/jRHEsvMYvg

In a statement, Ferrari team principal Mattia Binotto said that this split is mutual between the company and Vettel. “This is a decision taken jointly by ourselves and Sebastian, one which both parties feel is for the best. It was not an easy decision to reach, given Sebastian’s worth as a driver and as a person. There was no specific reason that led to this decision, apart from the common and amicable belief that the time had come to go our separate ways to reach our respective objectives.”

At least as it appears right now, it does not look like the 32-year old Vettel would receive the title of the top driver at one of the elite F1 teams, barring something crazy like Lewis Hamilton leaving Mercedes.

Vettel says that given the situation the world is in, he has had a lot of time to reflect on the future, which is partially responsible for leading him to this decision. “What’s been happening in these past few months has led many of us to reflect on what are our real priorities in life,” he said. “One needs to use one’s imagination and to adopt a new approach to a situation that has changed. I myself will take the time I need to reflect on what really matters when it comes to my future.”

Formula One’s season is expected to start its season on July 5 in Austria.