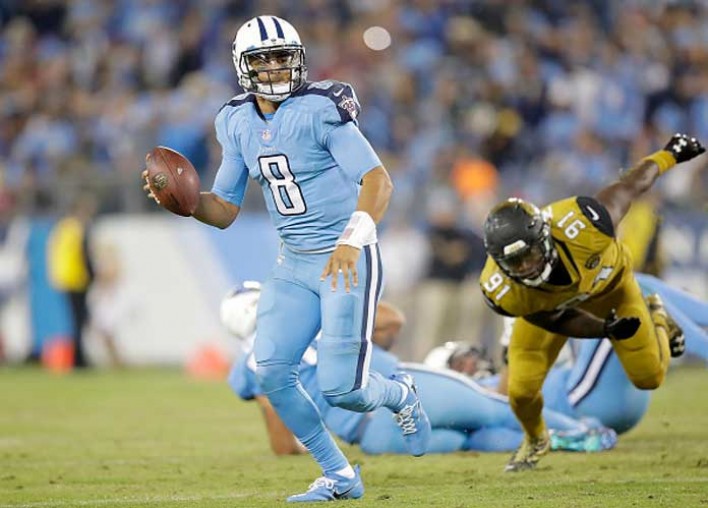 After nine seasons with the Tennessee Titans, linebacker Derrick Morgan has announced that he is retiring from the NFL, ESPN’s Turron Davenport confirms.

Morgan, 30, was the 16th overall pick of the 2010 NFL Draft by the Titans out of Georgia Tech University. He finishes his career with 305 tackles. Morgan started 12 games in his final season for the Titans, missing three games due to knee and shoulder injuries. 2018 was the final year of a four-year, $27 million contract between Morgan and the Titans. As the 2018 season headed towards a close, Morgan, despite being set to become a free agent, began to lean towards retiring rather than re-signing with the Titans or playing elsewhere.

“My purpose in life is bigger than the game,” Morgan told ESPN. “What football taught me was the power of influence. My goal is to create better and more meaningful opportunities for marginalized communities to break the cycles of generational poverty and build greater wealth and economic mobility. I feel a deep responsibility to leverage my platform for this.”

In a statement posted onto his Twitter, Morgan wrote, “I’ve always said 2 things about my career. 1. I would play as long as it made sense. And 2. I wanted to leave the game on my own terms. And over 9 years, 5 head coaches, 9 surgeries and seeing a locker room turn over multiple times I am thankful to say that I accomplished both of those goals.”

Morgan’s best season came in 2016 when he finished second on the team with nine sacks. The only player with more was another former Titan linebacker who recently retired back in December, Brian Orakpo, who finished with 10.5 sacks to lead the team. Overall, Morgan finishes his career sixth all-time in Houston Oilers/Titans history for sacks with 44.5.