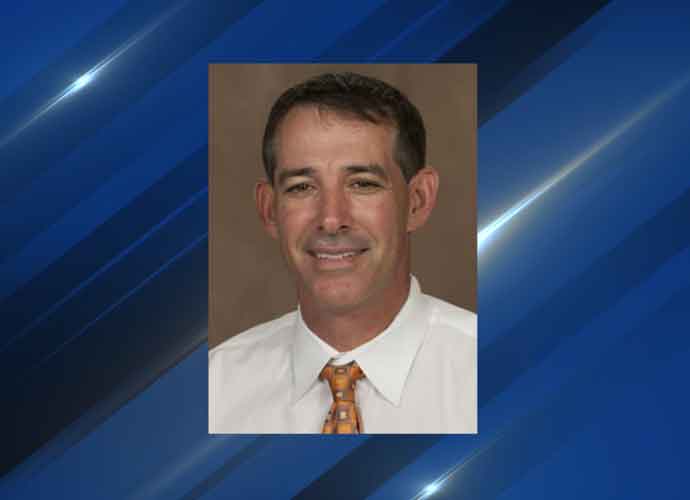 Former Texas men’s tennis coach Michael Center has been sentenced to six months in prison for taking a $100,000 bribe as part of the college admissions scandal.

As the judge read the verdict, Center collapsed in his chair and sobbed into his hands.

“I believe you are a good man, but this is one of those things that just can’t be overlooked,” said U.S. District Judge Richard Stearns.

Center pleaded for the judge to not send him to prison as he cried and apologized to his family and friends.

“I just want you to know how sorry and ashamed I am that I have been a part of this,” he said.

Center was one of 50 people arrested last year in the Varsity Blues scandal, where wealthy parents were accused of paying bribes to get their children into selective schools by cheating on entrance exams or admitting them as fake athletic recruits.

Authorities say Rick Singer, the admissions consultant at the center of the scam, paid Center to admit a student as a tennis recruit despite the student having never played competitively. It is said Singer gave Center $40,000 for the school’s tennis program and then later gave Center $60,000 in cash for himself.

Celebrities and high-profile figures have been fighting charges in the case. This week, actress Lori Loughlin and her fashion designer husband Mossimo Giannulli will be in court in Boston.