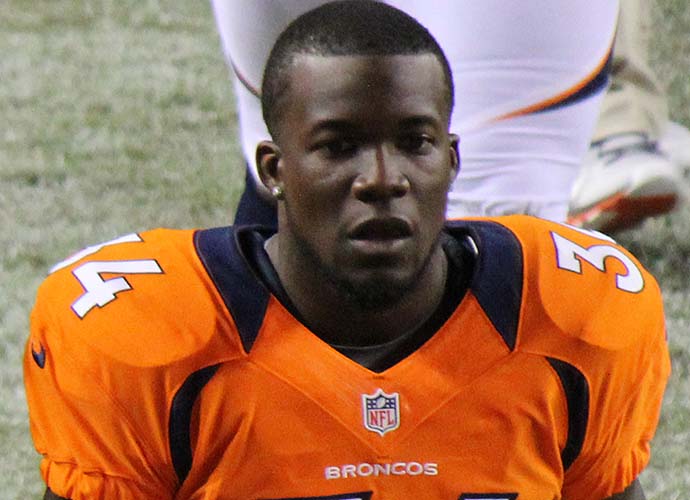 Former Running Back Ronnie Hillman Dead At 31 After Cancer Battle

The family of Ronnie Hillman announced that the former NFL running back passed away on Dec. 21 due to complications from kidney cancer. He was 31.

“We are deeply saddened by the untimely passing of former Denver Broncos running back Ronnie Hillman,” the Broncos, his longtime team, said in a statement. “A key contributor during the winningest four-year period in franchise history, Ronnie was part of two Super Bowl teams and led the Broncos in rushing during our Super Bowl 50 championship season. Soft-spoken with a warm smile and quiet intensity, Ronnie was drafted by the Broncos in 2012 and grew into a dynamic player and well-respected teammate. Ronnie will be fondly remembered by our organization, which extends its heartfelt sympathies and condolences to the Hillman family during this difficult time.”

After two seasons at San Diego State, during which he ran for 3,243 yards and 38 total touchdowns, Hillman declared for the 2012 NFL Draft. He was selected by the Broncos in the third round and went on to play four seasons with the team.

As a member of the Broncos, Hillman eventually earned a role as a key contributor on one of the league’s best offenses. In 2015, his final season with the team, he rushed for 863 yards and seven touchdowns. Denver went on to defeat the Carolina Panthers in Super Bowl 50.

Hillman signed a contract with Denver for the following season but was eventually released. He appeared in games for the Vikings and Chargers in 2016 before retiring.

The former Bronco was first diagnosed with renal medullary carcinoma, a form of kidney cancer, in August 2022, and subsequent attempts to treat it were unsuccessful. He died Wednesday, Dec. 21.

“Ronnie quietly and peacefully transitioned today in the company of his family and close friends. We as the family, appreciate the prayers and kind words that have already been expressed,” an Instagram post on Hillman’s page said.