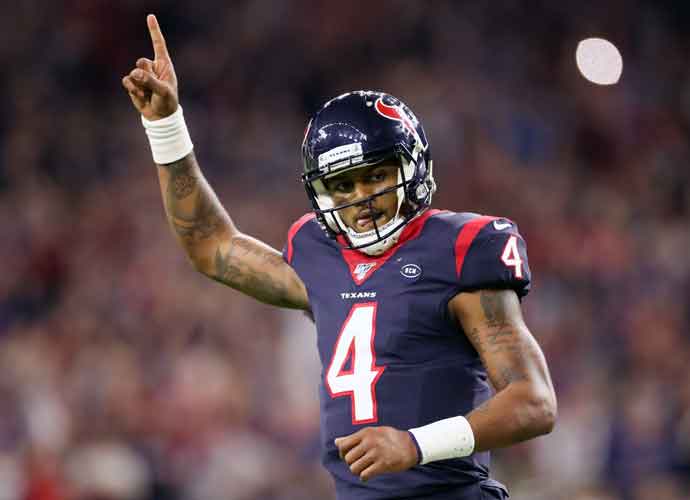 When their assistant head coach and wide receivers coach David Culley left to become the head coach of the Houston Texans last year, the Baltimore Ravens were happy for him. Now that he’s been let go after only one season—amid dubious distractions—one of his former players is miffed.

Ravens cornerback Marlon Humphrey responded on Twitter, noting that the coach was fired during a year in which the star quarterback, Deshaun Watson, was facing several sexual assault allegations and didn’t take one snap.

Getting fired after one year without the franchise QB playing…

Culley was forced to use a combination of Tyrod Taylor and Davis Mills at QB this season, while also working with a depleted roster; the team finished 4-13. Despite all that, players clearly think he was given a raw deal by ownership. The now-former coach is well-liked around the league, too.

Watson has been wanting out of Houston for a long time, but he still has plenty of legal hurdles in front of him.