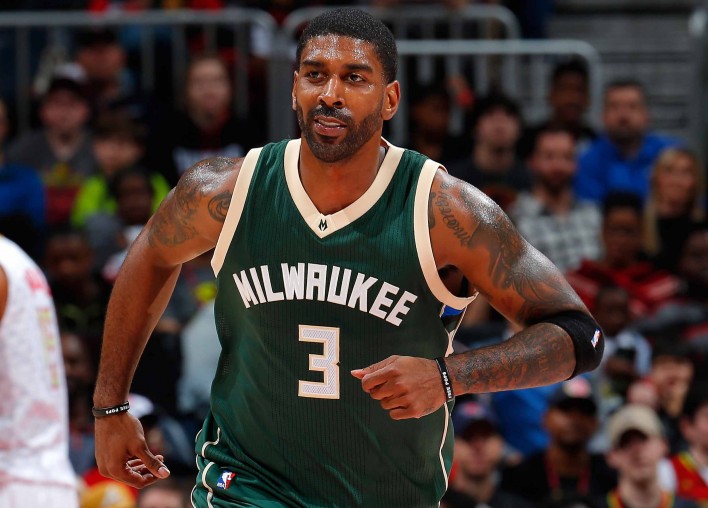 Milwaukee Bucks guard O. J. Mayo has been indefinitely suspended from the NBA.

The league announced Friday afternoon that Mayo, a seven-year pro, has been “dismissed and disqualified” for violating the NBA and NBPA’s Anti-Drug Program.

Listed as prohibited substances under “Drugs of Abuse” in the current collective bargaining agreement between the league and the players’ association are amphetamines, cocaine, LSD, opiates (including heroin and morphine) and PCP.

Neither the NBPA, NBA, or its teams are permitted to disclose how the Anti-Drug program was violated, they are only allowed to announce when a player has been suspended or dismissed by the league.

Shortly after news broke of Mayo’s “disqualification,” reports surfaced that the Bucks had agreed to a four-year deal with former Cleveland Cavaliers guard Matthew Dellavedova.

Mayo must wait two years to apply for reinstatement.

Memphis Grizzlies forward Kris Andersen, suspended in 2006, was the last player to be dismissed from the league for violating the Anti-Drug program. He returned two years later.

Mayo was the No. 3 pick in the 2008 NBA Draft, selected by the Memphis Grizzlies. He boast career averages of 13.8 points and 2.9 assists per game.