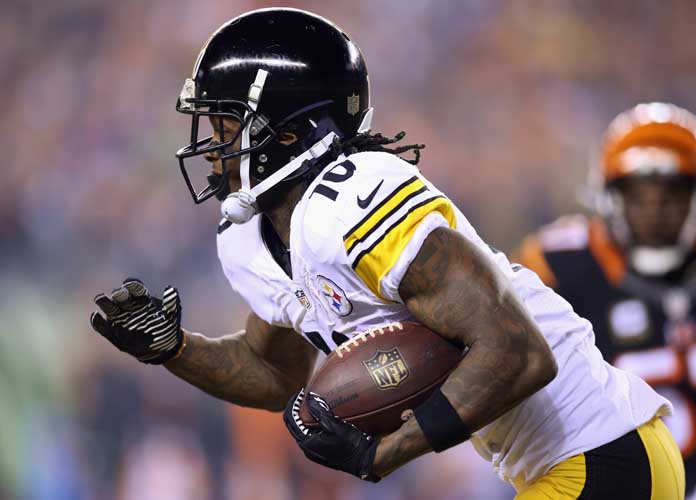 Bryant, who turned 29 in December, has been out of the NFL since December 14, 2018. On that day, the NFL released a statement explaining Bryant’s suspension: “Effective immediately, Martavis Bryant has been returned to the Reserve/Commissioner Suspended list for violating the terms of his April 2017 conditional reinstatement under the Policy and Program for Substances of Abuse.”

Since Bryant remains suspended indefinitely, he moved to the Canadian Football League to continue his career. Bryant will be joining many other former NFL players in the CFL at the wide receiver position, including Dres Anderson, Keyarris Garret, and Vince Mayle.

While Bryant had potential, unfortunately, that potential was never reached in the NFL. Bryant was repeatedly suspended by the league for substance abuse issues. Before he was suspended indefinitely in 2018, he was suspended three times over the course of four seasons. One of these suspensions included the entire season of 2016 after multiple policy violations.

A product of Clemson, Bryant was drafted No. 118 by the Steelers in the fourth round of the 2014 NFL Draft. Bryant played a total of 36 games with the Steelers, which includes 16 starts. During those games, he caught 126 passes for 1,917 yards and 17 touchdowns.

The Steelers tried not to give up on Bryant, however, the Raiders offered them a third-round pick, and Bryant found himself in Oakland. During his time with the Raiders, Bryant only played eight games, including two starts before hitting injured reserve with a knee injury.

Over the entirety of his NFL career, Bryant has 145 receptions for 2,183 yards and 17 touchdowns.