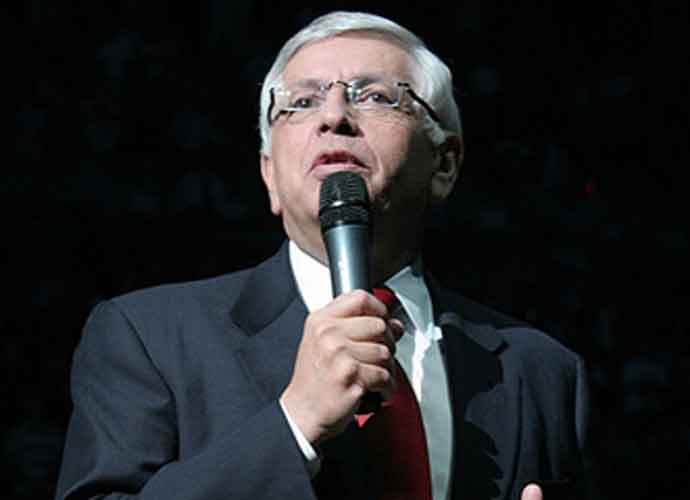 Former NBA Commissioner David Stern died Wednesday due to a brain hemorrhage he sustained on December 12. Stern was driven from a restaurant in New York City to Mount Sinai West medical center to undergo emergency surgery after having a brain hemorrhage., according to ESPN.

He replaced Larry O’Brien as the league’s fourth commissioner in 1984 after working as the NBA’s General Counsel and then executive vice president of the NBA. As VP Stern established league drug testing and the salary cap.

As commissioner, Stern helped organize the expansion of seven new franchises and six relocations. According to ESPN, the NBA’s television revenue increased by 40 times and the average salary of an NBA player inflated from $250,000 per year to $5 million per year.

Another significant achievement was the creation of the WNBA in 1997. The women’s league was able to receive television deals with ABC, ESPN, CBS Sports Network and NBA TV.

“We are deeply saddened by the passing of NBA Commissioner Emeritus David Stern,” WNBA commissioner Cathy Engelbert said in a statement. “The WNBA will be forever grateful for for his exemplary leadership and and vision that led to the founding of our league. His steadfast commitment to to women’s sports was ahead of its time and has provided countless opportunities for women and young girls who aspire to play basketball. He will be missed.”

His reign as commissioner ended in 2014 when he retired. He was the longest tenured commissioner holding the position for 30 years. Upon stepping down the league had expanded its reach all over the world broadcasting games in over 200 countries.

NBA Commissioner Adam Silver said in a statement, “For 22 years, I had a courtside seat to watch David in action. He was a mentor and one of my dearest friends.  We spent countless hours in the office, at arenas and on planes wherever the game would take us.  Like every NBA legend, David had extraordinary talents, but with him it was always about the fundamentals – preparation, attention to detail, and hard work.”

Stern graduated Rutgers University and got his law degree at Columbia University in 1966. He enjoyed many years as a prominent lawyer prior to joining the NBA.

“Because of David, the NBA is a truly global brand – making him not only one of the greatest sports commissioners of all time but also one of the most influential business leaders of his generation,” Silver said. “Every member of the NBA family is the beneficiary of David’s vision, generosity and inspiration. Our deepest condolences go out to David’s wife, Dianne, their sons, Andrew and Eric, and their extended family, and we share our grief with everyone whose life was touched by him.”