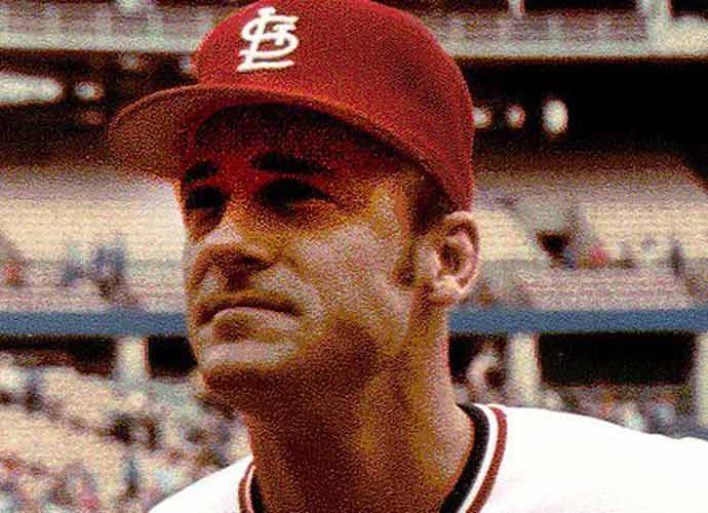 Former Major League Baseball infielder and manager Art Howe is in intensive care in Houston as he is dealing with coronavirus.

On Thursday, the 73-year-old Howe said that he has been experiencing symptoms of the virus since May 3. After testing positive, Howe tried to recover from the virus at home but was eventually taken to a hospital on Tuesday. Howe described this experience as unlike anything he has gone through in his life. He said that he needs to be fever free for 24 hours so he can be released from the hospital.