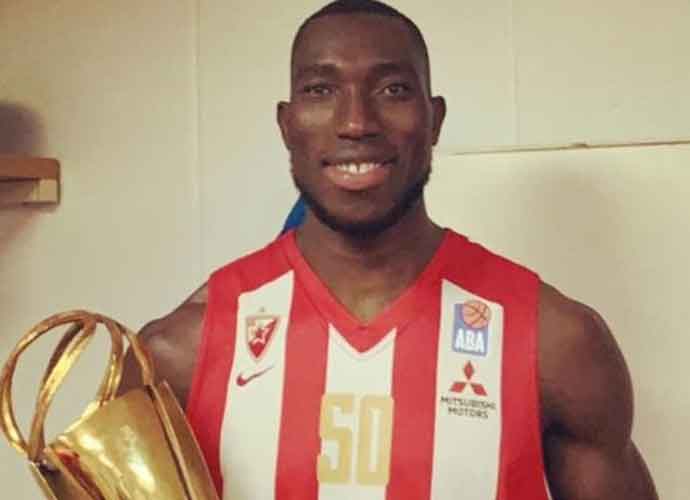 On Friday, the Serbian-based Red Star Belgrade announced that the team’s former center and former Florid State star Michael Ojo, 27, died from an apparent heart attack while training in Serbia. It is notable that Ojo had recently recovered from a bout with COVID-19.  In a statement released by Red Star, they said, “The sudden and shocking death has deeply shaken everyone in the club.” Along with this statement they released a tribute video in Ojo’s memory.

Ojo, who was cut by the Red Star after their last season, was expected to try to find another team in Europe to play for and had also recently recovered from COVID. Ojo averaged 6.3 points and 3.3 rebounds in the ABA league and 4.1 points and 3 rebounds in the EuroLeague with Red Star. “My degree is something I owe my family,” Ojo said in a profile with FSView. “I promised my people because they know American culture can change anybody to anything, so I promised them just that I would be the same person I am and get my degree. I won’t let anything distract me from school, my degree is something I promised my people and I will get it.”