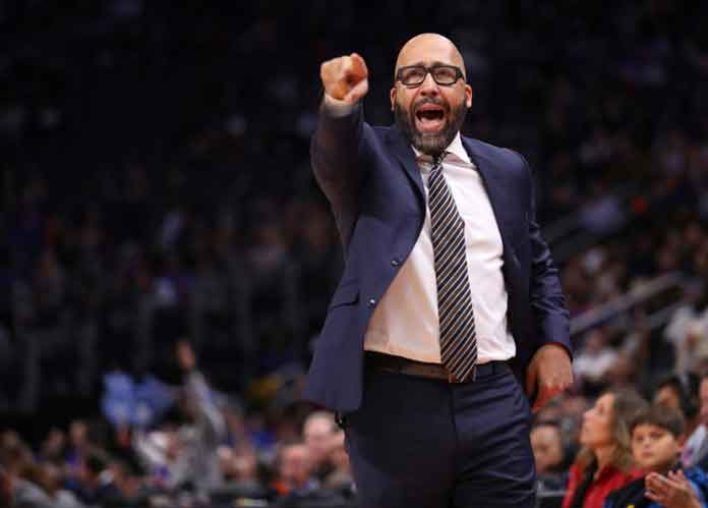 The former coach of the Knicks, David Fizdale, joined ESPN’s Golic and Wingo Wednesday and said he had “no ill feelings” towards the organization after being fired in December.

The former Grizzlies coach was fired on December 6 after the Knicks were blown out by the Nuggets by 37 points. During that time, the Knicks were in the midst of an eight-game losing streak and sitting in dead last in the Eastern Conference at 4-18. The team has gone 6-9 since replacing him with interim coach Mike Miller. Hired as New York’s head coach in 2018, Fizdale went 71-134.

“That’s the business we’ve chosen,” Fizdale said. “I respect those guys greatly. I miss the hell out of them. … I obviously learned a ton from it and I was just really grateful to have that opportunity to say I was the head coach of the Knicks.”

Although the team has showed some improvement, they are on pace to miss the playoffs for the sixth year in a row, which is tied for the second longest streak in franchise history, according to ESPN.

The former coach also discussed various topics such as his time in New York and the trade deadline. When asked about his former players, Fizdale had nothing but praise for Knicks’ rookie shooting guard R.J. Barrett. “I really think he was built for New York City. He is not easily rattled. His work ethic is second to none,” Fizdale said.

He also mentioned how hard it is to coach in New York and mentioned the organization’s level of “patience.”

“It is a team that has struggled for a long time and I think fans really want to get that thing going as soon as possible,” Fizdale said. “It’s unique from that standpoint. There’s other places you can take your time a little more and build more slowly.” 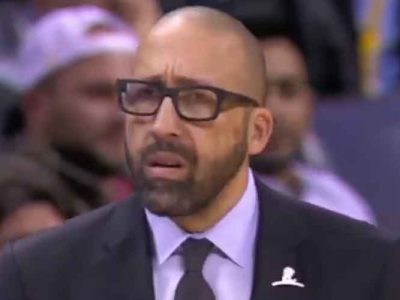 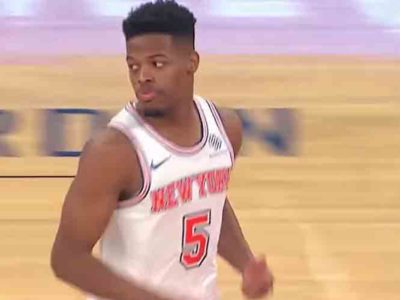