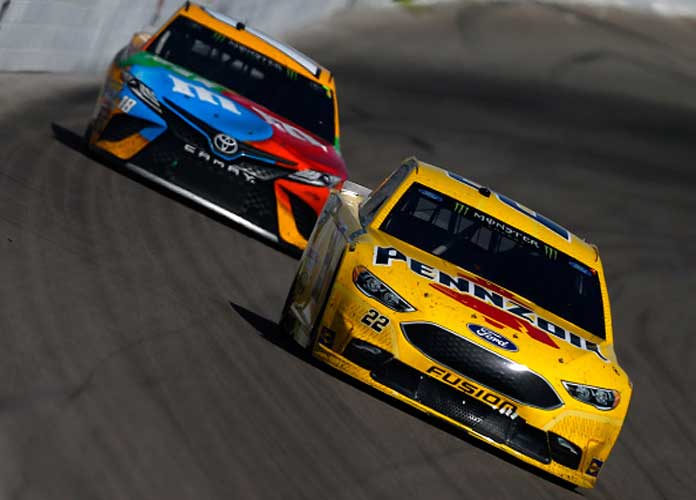 After Ryan Blaney won the Folds of Honor QuickTrip 500 at Atlanta Motor Speedway this past weekend, the 2021 NASCAR Cup Series leaves Georgia and heads to Tennessee. For the first time in over 50 years, the NASCAR Cup Series will head to a dirt track for the Food City Dirt Race.

The race marks the 121st race at Bristol Motor Speedway in series’ history, however, it will be the first Cup race on dirt since Richard Petty won in 1970 at the North Carolina State Fairgrounds in Raleigh.

While the odds will surely change based on pole positioning, here are the current odds according to FanDuel Sportsbook:

GET THE BEST TICKET DEALS FOR THE FOOD CITY DIRT RACE AT BRISTOL MOTOR SPEEDWAY!