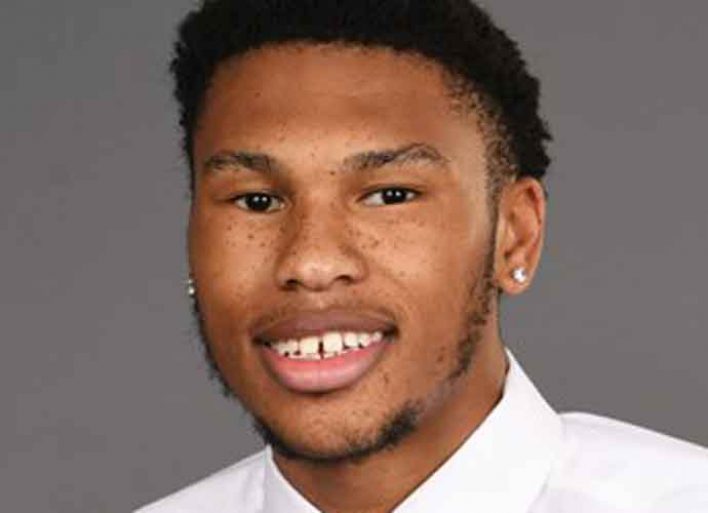 In a move that is sure to shake up the landscape of the SEC next season, the Florida Gators have landed Virginia Tech transfer Kerry Blackshear Jr.

Blackshear, the #1 ranked graduate transfer recruit according to ESPN, announced on his Instagram account Wednesday his decision. On Instagram, Blackshear said, “My next chapter will begin in Gainesville, Florida.”

Besides Florida, Blackshear also was considering Arkansas, Tennessee and Kentucky. Blackshear was also considering a potential return to Virginia Tech.

A 6’10” power forward, Blackshear averaged 14.9 points and 7.5 rebounds per game last season for the Hokies. In Virginia Tech’s Sweet 16 loss against the Duke Blue Devils, Blackshear finished with 18 points, 16 rebounds, and 5 assists.

Blackshear is immediately eligible to play for the Gators, stemming from being medically redshirt during the 2016-2017 season because of a leg injury. Blackshear played the first three seasons of his collegiate career for Virginia Tech.

Florida’s perimeter was already going to be really good — with Andrew Nembhard, Noah Locke and two big-time frosh in Scottie Lewis and Tre Mann. The big question was up front with Keyontae Johnson and now Mike White and the Gators have landed proven guy in Kerry Blackshear Jr.

Blackshear is surprisingly the third Virginia Tech player to transfer to Florida in recent years, following the footsteps of Dorian Finnley-Smith and Jalen Hudson. At Florida, Blackshear joins an elite class recruited by head coach Mike White consisting of Scottie Lewis, Tre Mann, and Omar Payne. For a Gators team who struggled last season after somewhat of a rebirth under White the prior season, happy times look once again to be returning to Gainesville.

Coach on Blackshear: “Skilled post player that you can run offense through. He can score with his back to the basket, at the elbow or extend to beyond the 3-point line. Extremely high basketball IQ." 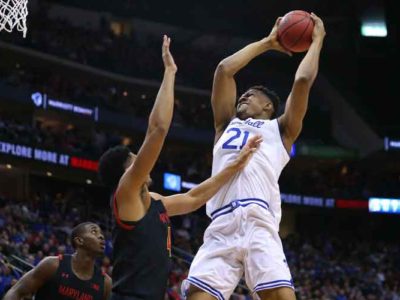 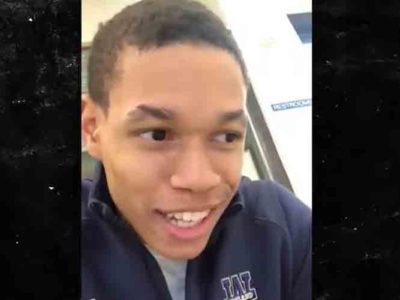 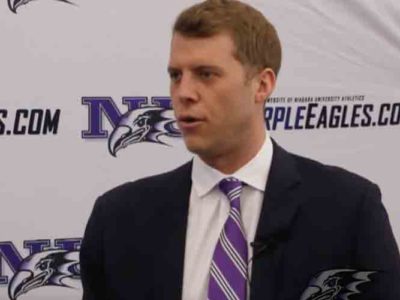