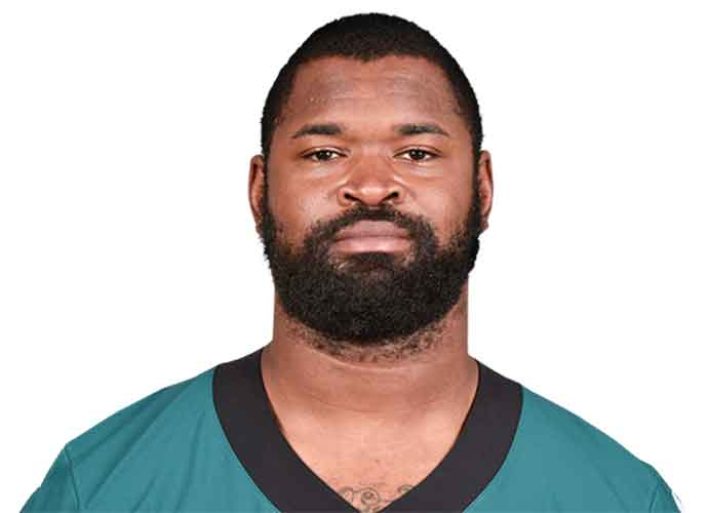 The Philadelphia Eagles recently released veteran linebacker Zach Brown and while the primary cause is thought to be performance-based, it certainly did not help that he made unflattering comments about his former teammate Kirk Cousins just before Cousins’ Vikings beat the Eagles 38-20.

On Friday, in advance of the showdown with his former teammate, Brown stated: “I think every defense is going to want that guy to throw the ball. For me, that’s probably the weakest part of their offense is him. Everything else is good. They’ve got a good running game, probably one of the best in the league. They have real good receivers. You just want them to pass the ball. You want Kirk Cousins to get it in his hands.”

Three days later, Brown was released by the Eagles. Cousins torched the Eagles secondary en route to four passing touchdowns in the win.

When asked after the game about the loss and the performance of the Vikings’ veteran quarterback, Brown replied, “I’m here to talk about the game. Not about that. Any other questions besides about Kirk Cousins? He did a good job. He played good. Hats off to him.”

Brown was formerly on a one-year deal with the Eagles, signed back in May, and had played a majority of snaps in their first six games of the season; he had recorded 29 tackles before his release.

Throughout his career, the 29-year-old Brown has played for the Tennessee Titans, Buffalo Bills, Washington Redskins as well as the Eagles. He currently has 661 career tackles. Multiple different teams have already shown interest in acquiring Brown, according to ESPN’s Adam Schefter.

With the departure of the veteran linebacker, the Eagles will likely look to lean on their existing linebacker core, expanding the roles of Kamu Grugier-Hill and Nate Gerry. There is also a chance they will look to sign another linebacker in the near future.

The Eagles will travel to Dallas next week to take on the Cowboys, whom they currently share hold of the NFC East with. The Eagles defense will need to be firing on all cylinders in order to stifle the Cowboys’ high-powered offense. 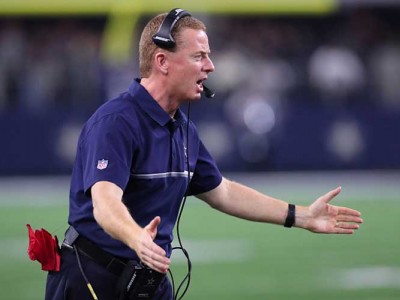