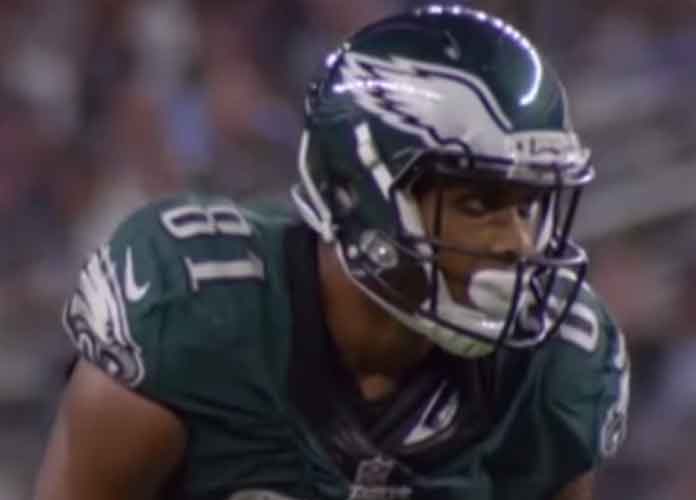 The Philadelphia Eagles have decided to bring back receiver Jordan Matthews, whom they drafted as a second-round pick from Vanderbilt in 2014.

The former number-one receiver in Philly was traded to the Buffalo Bills in August 2017, in return for cornerback Ronald Darby. Quickly becoming immersed in the culture of the Eagles and its locker room during his early years, Matthews’ departure from Philadelphia was a difficult one.

After all, he was the team’s leading receiver in 2015, and 2016, proving that his reintroduction to the offense might happen fairly quickly. Head coach Doug Pederson said his familiarity with the team and Quarterback Carson Wentz helped lead to his signing. “I think there’s a comfort level for the quarterback knowing you got another … receiver that we brought in from the outside, who has worked with (Wentz) in the past,” Pederson said about Matthews’ reintroduction.” I just think it can be a benefit to Carson.”

After endearing himself to the players, especially Wentz, Matthews said he was eager to return to Philadelphia once traded to Buffalo. “Even if we’re not talking about it, we’re always joking about it,” Matthews said. “I always keep up with them, what the team was doing last year and the whole playoff run.” Matthews will rejoin the Eagles’ lethal offensive attack with fellow receivers Nelson Agholor and Alshon Jeffery.

Matthews, 26, also recently said he had his first child — a son named Josiah — in August because there’s nothing to do in Buffalo except have sex. He and his wife were married in June 2017.

Matthews is positive his contribution to the offense will produce swiftly, as his new team needs his efforts more than ever. The Eagles had only three healthy wideouts on Sunday, meaning Matthews’ signing was intended for a productive workload.

Matthews suits up again for the Eagles this Sunday against the Colts at Lincoln Financial Field.