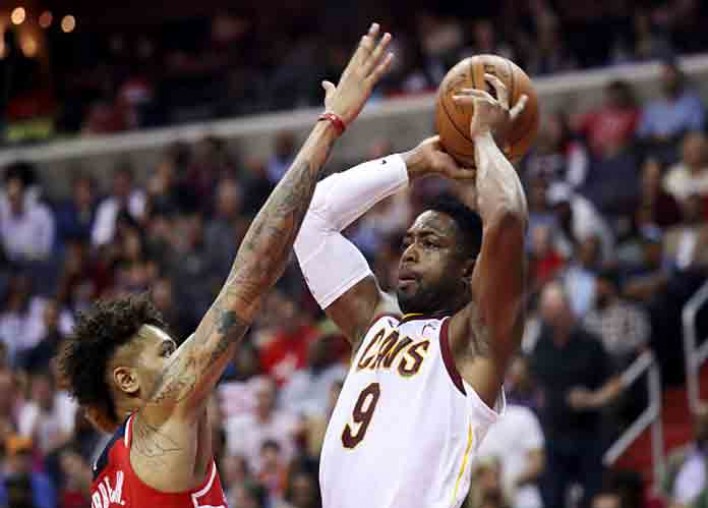 Dwyane Wade responded to negative comments on Saturday regarding a recent family photo where his 12-year-old son Zion is seen with painted nails and what could be considered a “belly shirt.” Wade’s wife, Gabrielle Union-Wade, posted the photo on her Instagram that included the caption, “Grateful, Happy Thanksgiving good people.”

On Saturday, Wade tweeted, “I’ve seen some post-thanksgiving hate on social about my family photo. Stupidity is apart of this world we live in so I get it. But here’s the thing, I’ve been chosen to lead my family not y’all. So we will continue to be us and support each other with pride, love and a smile!”

Wade has not held back about his support for the LGBTQ community.  In June he posted a picture of Union and Zion at the Miami Beach Pride Parade with a caption that read, “We support each other with Pride.”

This hasn’t been the first time Wade and his family have faced backlash from internet trolls.  In October Wade posted a photo to his Instagram story that included his daughter Kaavia, Zion and Union with the caption “My Girls.”The criticism aimed at Wade came from social media users who claimed Wade was influencing his son in a negative way, and questioned why he said “My girls” when his son was in the photo.  Hundreds of Twitter followers came to his defense claiming that like everyone else, Wade deserves to raise his family the way he wants.

One lady even tweeted the photo asking her followers, “What y’all think about this?” Union came across it on her page and tweeted, “Looks like love to me. I truly hope that everyone gets the love, support and hugs they deserve. Also Kaav ain’t with the dumb [expletive]. Peace & Blessings good people.” 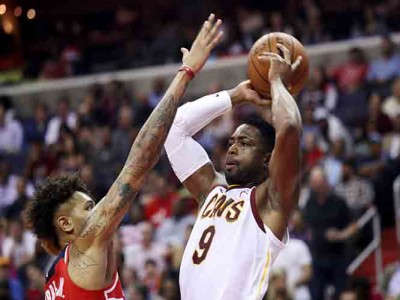 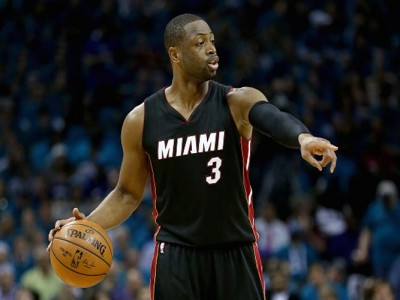 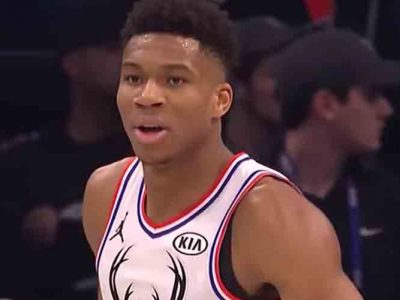