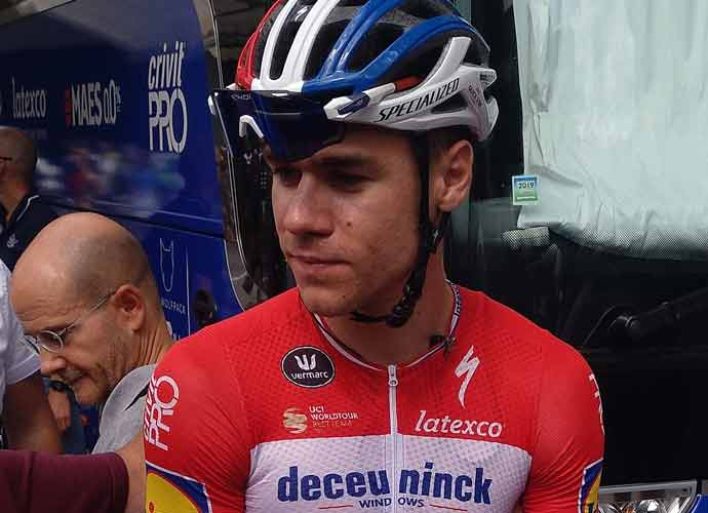 Tragedy struck during a cycling race on the Tour de Pologne in Katowice, Poland on Wednesday. Dutch cyclist Fabio Jakobsen was placed in a medically induced coma after suffering serious injuries at a crash during the opening stage of the race. “His condition is very severe. There is a danger to his life,” race doctor Barbara Jerschina told the BBC. “Unfortunately, it is quite a serious injury to the head and brain. He has lost a lot of blood. He is very strong. I hope he will survive.”

In the footage, Jakobsen can be seen elbow to elbow with cyclist Dylan Groenewegen, who was disqualified from the race after the first stage for his role in causing the accident. “Union Cycliste Internationale (UCI) strongly condemns the dangerous behavior of rider Dylan Groenewegen (Jumbo-Visma), who sent Fabio Jakobsen (Deceuninck-Quick-Step) into the barriers a few meters from the finish, causing a collective crash at the end of the first stage of the Tour of Poland. “The UCI, which considers the behavior unacceptable, immediately referred the matter to the Disciplinary Commission to request the imposition of sanctions commensurate with the seriousness of the facts,” the statement read. “Our Federation is wholeheartedly with the affected riders.”

Groenewegen’s future seems to be in limbo especially considering other cyclists were injured in the crash and Groenewegen’s team also released a statement following the incident, reading: “Our thoughts go out to Fabio Jakobsen and other people involved in today’s terrible crash in the Tour of Poland. Crashes like these should not happen.” 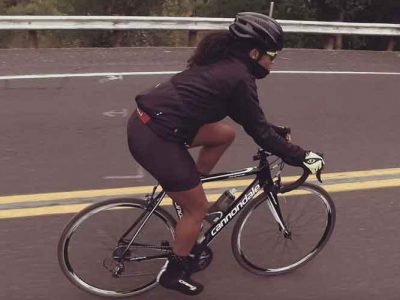 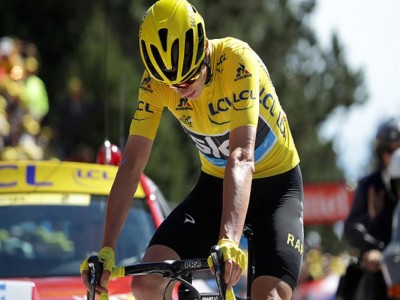