Donovan Mitchell Is Ready For Life As A Cleveland Cavalier - uSports.org 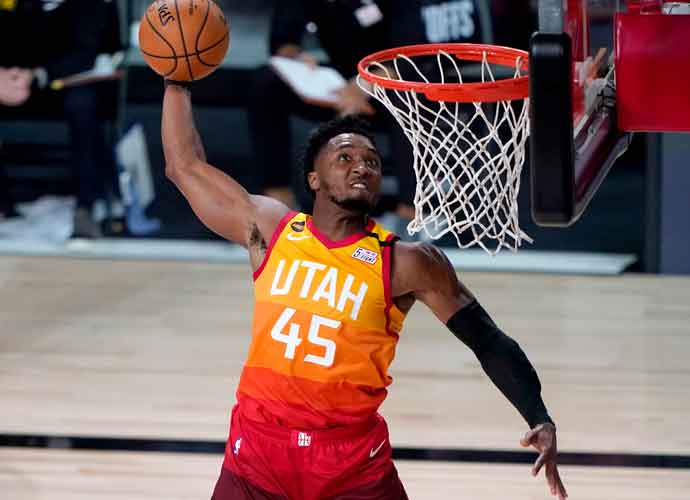 Despite a botched trade to the Knicks and questions about his past in Utah, Donovan Mitchell said Wednesday that he is completely focused on making his new team in Cleveland a winning one. He will join Darius Garland, Evan Mobley and Jarrett Allen on a team full of rising stars.

“We could really build something special,” Mitchell told ESPN. “I’m just excited to play with this team, play for this city, play with these guys and just get out there and just compete and win.”

After arriving in Cleveland Wednesday, Mitchell participated in an unofficial practice with his new team. At one point this offseason, the chances of him joining the Cavaliers seemed remote, but he is now getting to know teammates and buying into one of the most energetic teams in the league.

Looking back at all the trade talk involving the Knicks, even Mitchell expressed surprise that he didn’t end up going to New York. With an inside look at the entire process, Mitchell didn’t give away details but confirmed that the Jazz and Knicks were “very close” to a deal. As a native New Yorker, he nearly got a chance to return home.

“I was truly excited when I got traded [to the Cavs], but we were, it was, it was close [to the Knicks],” Mitchell said.

Trade talk for Mitchell began following an underwhelming year for the Jazz, a team which went 49-33 in the regular season before making a first-round exit in the playoffs. Compatibility issues between stars like Mitchell and Rudy Gobert became a common source of blame for the team’s struggles. Both players were traded away over the summer.

Recently hired Jazz CEO Danny Ainge seemed to agree that his old players didn’t mesh well, saying earlier this week that they “didn’t believe in one another.”

Mitchell disagreed with this assessment, however.

“I said at the end of the season, don’t trade [Gobert]. Let’s figure this out, let’s do. And that didn’t happen,” Mitchell said. “For him to say that after six months around the team, I disagree. But you know, at the end of the day, that’s his decision.”

For most of the offseason, Mitchell’s future was completely uncertain as the Jazz deliberated between multiple systems and trade partners. With the chaotic sweepstakes out of the way, Mitchell is content to learn the ropes in his new home. The way forward seems clear and bright.