Dodgers' Mookie Betts Says He Has No Regrets In Turning Down Contract From Red Sox - uSports.org 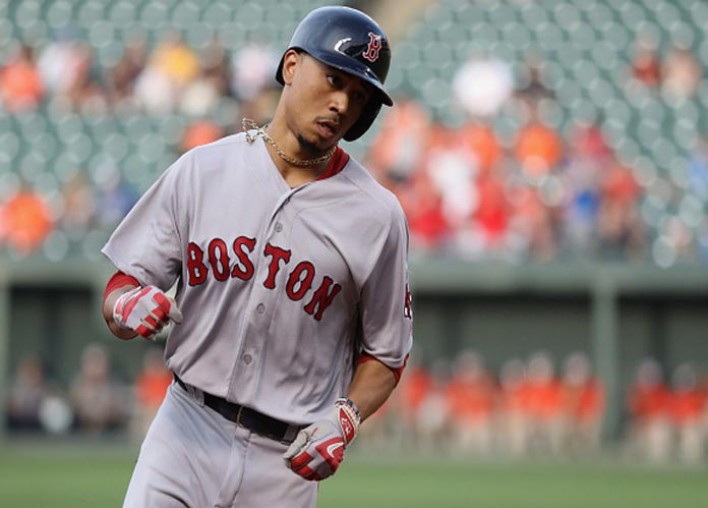 In case you forgot, the Boston Red Sox traded star outfielder Mookie Betts to the Los Angeles Dodgers a few months ago. Betts, who is a free agent after this upcoming MLB season, could have already been locked up long-term, but he declined a 10-year, $300 million deal from the Red Sox last offseason.

Betts, however, while speaking with reporters earlier this week said that he had no regrets in turning down the Red Sox’s offer. “I don’t regret turning down that,” he said. “Once I make a decision, I make a decision. I’m not going back and questioning myself. I don’t worry about that. The market will be what the market is. We’ll just cross that bridge when we get there. But for right now, it’s just the safety and health that I’m worried about.”

It is expected that the salary cap going forward will be significantly lower than originally projected due to the loss in revenue from the coronavirus pandemic. Betts had been seeking a contract somewhere in the neighborhood of $400 million. If he were to get that number, he would be the second highest paid player in baseball behind Angels outfielder Mike Trout, who has a $430 million deal.