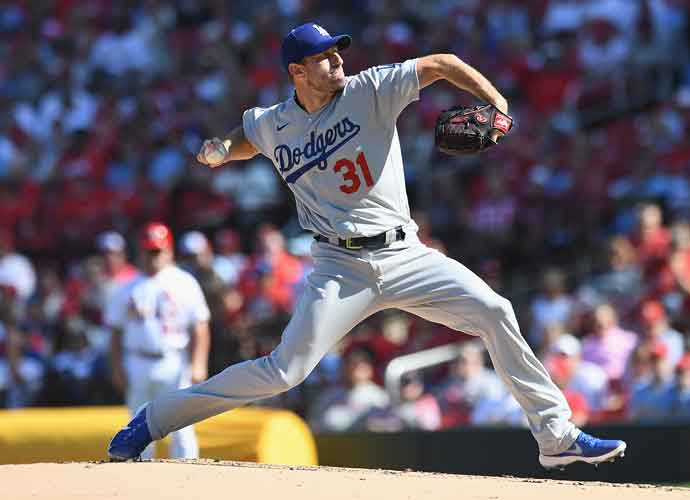 Just a day after the San Francisco Giants became the first MLB team to clinch a postseason spot, their division rival in the Los Angeles Dodgers have secured one of their own after defeating the Arizona Diamondbacks 8-4 on Tuesday.

The Giants and the Dodgers boast the first and second-best records in baseball at 95-50 and 93-53, respectively. The Bay Area squad has been unexpectedly impressive this year, as FiveThirtyEight’s pre-season predictions listed them as the 9th worst team in baseball.

GET DEALS ON TICKETS FOR MLB POSTSEASON HERE!

As for the Dodgers, the team has been cruising since the mid-season acquisition of Max Scherzer to replace Trevor Bauer, who is on administrative leave due to a sexual assault scandal. In eight starts with the Dodgers, the three-time Cy Young Award winner has been virtually unhittable, posting six wins, zero losses, a WHIP of 0.67 and a microscopic 0.88 ERA

However, now isn’t the time for both rosters to take their foot off the gas. With just over two weeks remaining in the season, the Dodgers currently trail the Giants by merely two-and-a-half games for the top of the NL West. Competing in a one-game playoff between the one and two-seed wild card teams would be much riskier than winning the division and facing off in a best-of-five series with home-field advantage.

History could potentially be made this October since the Giants and Dodgers have never squared off against each other in the postseason.

The Dodgers are also looking to defend their World Series title and become the first team to repeat since the 1999-2000 Yankees.