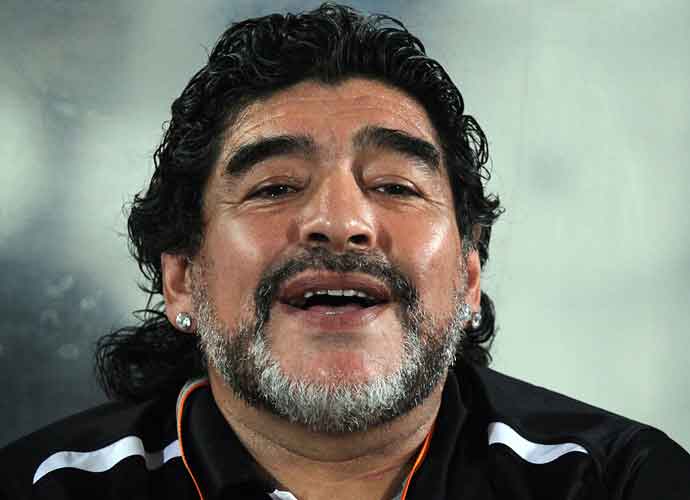 Argentinian soccer legend Diego Maradona has successfully undergone an operation for bleeding in his skull.

The 60-year-old soccer star had suffered a subdural hematoma, a condition when there is bleeding within between the brain and its outer layer within the skull. It is a serious condition if it isn’t treated because it could lead to death.

A subdural hematoma is caused by head injuries such as falling or being assaulted. It is more common in older adults because they are frailer. However, Maradona said he does not remember what caused the subdural hematoma.

Maradona has reportedly been in good condition following the successful surgery. Dr. Leopoldo Luque, the neurosurgeon who was responsible for the surgery, said that Maradona has no complications. Luque is monitoring Maradona before he decides if he could leave.

Maradona has recently had some serious health issues that have plagued him. On Monday before the operation, he was hospitalized for dehydration, depression and anemia. Prior to that, he was seen having trouble walking and left before the first half of a game that his team played in. Maradona is currently a coach for the team Gimnasia de La Plata.

Maradona was a central piece to Argentina’s 1986 World Cup win. He is regarded as one of the greatest soccer players of all time.