Devante Bausby Just Happy To Not Be Paralyzed After Season-Ending Hit - uSports.org 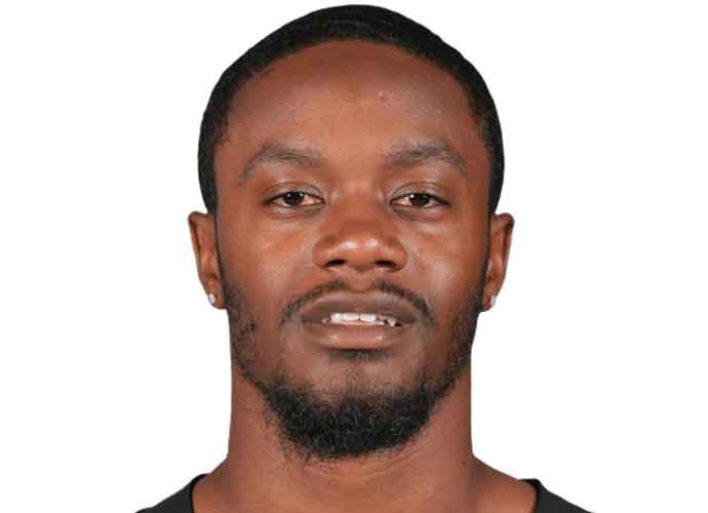 The Broncos’ Devante Bausby might not be able to play pro football for the foreseeable future, but the fact that he is no longer paralyzed after a hit on Sunday is a blessing he doesn’t take for granted.

Bausby was winding up for a tackle when L.A. Chargers’ inside linebacker Alexander Johnson hit him, pinching his neck. Bausby lost control of his body and fell backward, unable to move.

After immobilizing his neck and placing him on a stretcher, he was put in an ambulance and sent to an L.A. hospital. “They said I was paralyzed for the first 30 minutes,” he said in the Broncos’ locker room Tuesday morning. “I was awake the whole time. I was never unconscious, I just couldn’t move. But I was still talking and everything and the doctor said I’ll be fine and I trusted him and after 30 minutes, I was able to wiggle my toes and after a couple hours, I gained full mobility.”

Bausby stated he was not scared due to the doctor’s diagnosis. “Not really.  I was able to talk (during the process) so I was calm and I trusted what our doctor was saying.”

After multiple tests, he was cleared to leave the hospital and join his team on the flight home. He was placed on the season-ending injured reserve list to make room for another cornerback to take his place. The Broncos signed Coty Sensabaugh.

“I’m just moving slow,” he said. “Strengthen up my muscles and I’ll be ready to go.… Right now, we’re going to take it really slow and just gain my strength my back. I don’t have a timetable, but my plan is to hopefully pretty soon. My plan is to come back and play.”

A feel good story before recovering from brief paralysis, Bausby was picked up by the Broncos after playing with the now defunct Alliance of American Football, another league that featured 8 teams.