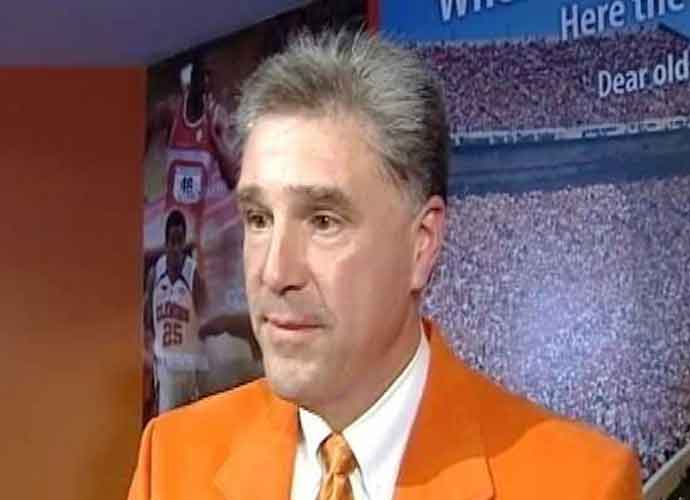 Former Pittsburgh Steelers assistant coach and star linebacker for Penn State, Dan Radakovich, has died at the age of 84. His death was announced Thursday and there is no immediate cause available.

Radakovich was a star linebacker and center for Penn State in the 1950’s and upon graduation, stayed with the Nittany Lions and helped them earn their reputation as “Linebacker U.”

He spent time at many organizations, both in the NFL and collegiately, throughout his coaching career. His NFL stints include time with San Francisco, Denver, Minnesota, Cleveland, the Los Angeles Rams and the New York Jets. Collegiately, he was involved with Cincinnati, North Carolina State, Westminster and the University of Colorado.

“We are saddened to learn of the passing of Dan Radakovich,” Steelers president Art Rooney II said. “It was during his second stint on Chuck [Noll]’s staff that Dan introduced some offensive line techniques that were innovative for the era and still are used today.”

Radakovich’s autobiography, Football Nomad, details his career full of rich stories about his time at Penn State and in the NFL. Former Steelers linebacker and player under Radakovich, Jack Ham, wrote the foreword for the book.