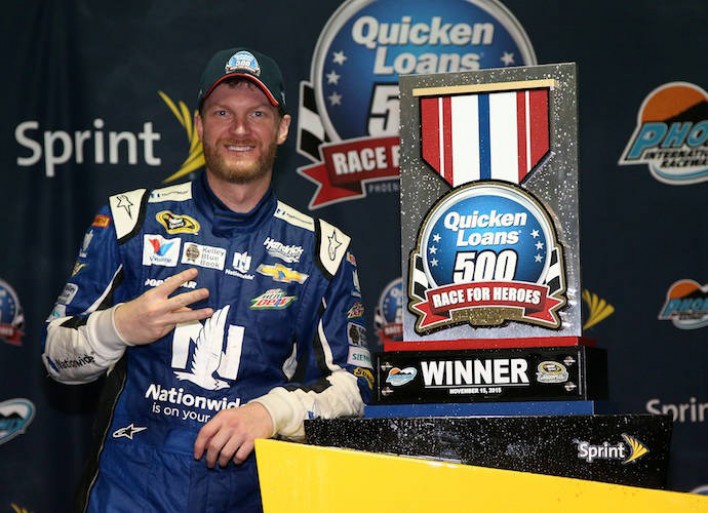 NASCAR went to Miami over the weekend to Homestead-Miami Speedway. The Xfinity Series race saw  Dale Earnhardt Jr. race in his one race a year since he retired in 2017.  This time around, he took a different approach to his race-day preparations.

According to Earnhardt, his plan was to fly to Miami Saturday morning and get to the racetrack in the early afternoon, go through the various health screening protocols, sit in his rental car where he will change into his gear and arrive in his car shortly before the start of the race without any practice.

For Earnhardt, he essentially went into this cold, but he said that he was excited. “I haven’t had a lot of opportunities to really sit in the car, drive the car, understand if it’s comfortable, if there’s anything wrong, if the mirror’s in the right place or all those little things that you’d like to take care of during the first few practices. And so, there’ll be a couple things that might not be exactly right or exactly comfortable as we’re racing, but I’m looking forward to it. I’m looking forward to getting in the car and just kind of enjoying the experience of driving a race car and competition.”

In the end, the strategy seemed to pay off as although Harrison Burton came out victorious from Saturday’s race, Earndhart did not finish too far behind, placing in fifth.