Cristiano Ronaldo To Wear Iconic No. 7 For Manchester United - uSports.org 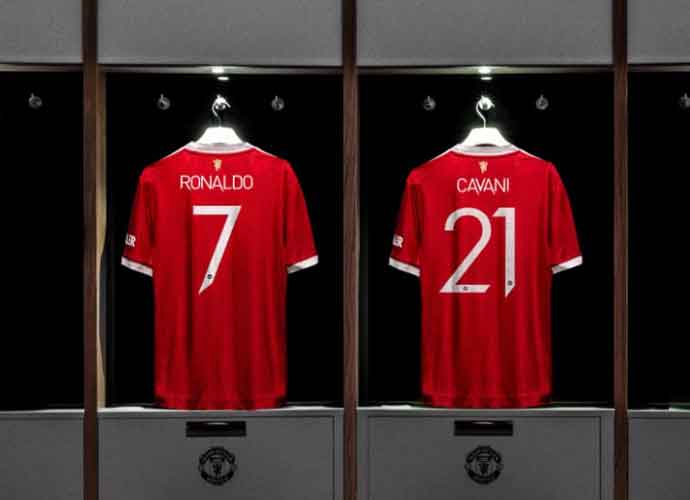 Manchester United confirmed that Cristiano Ronaldo will reclaim his famous number 7 shirt in his return to the club 12 years after his departure. He will be inheriting the number from Uruguayan striker Edinson Cavani, who will switch to number 21.

Ronaldo praised Cavani for his decision to give up the number. “I wasn’t sure if it would be possible to have the number seven shirt again,” he said. “So I would like to say a huge thank you to Edi (Cavani) for this incredible gesture.”

The number 7 has long been integrated in Ronaldo’s iconic CR7 brand. The Portuguese football legend wore the iconic number between 2003 and 2009, a period during which he won three Premier League titles and the UEFA Champions League.