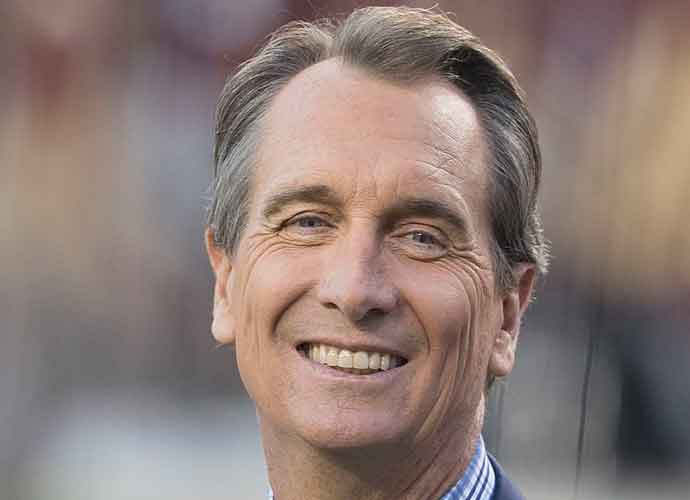 Sports commentator Cris Collinsworth has apologized for his sexist comments on Wednesday’s game between the visiting Baltimore Ravens and the Pittsburgh Steelers.

Collinsworth’s comment came during the second quarter when he was talking about female fans and attempted to compliment them, by saying, “Everyone’s a fan! In particular, the ladies that I met. They had really specific questions about the game. I was like, wow, just blown away by how strong the fans are here in this town.”

Collinsworth attempted to compliment the football fan culture in Pittsburgh, but his tone of amazement made it seem otherwise, playing into the stereotype that women do not know a lot about sports.

After receiving criticism for his comment, he released an apology on Thursday. “Today on our broadcast I made reference to a couple of women I met in Pittsburgh who so impressed me with their football knowledge that I wanted to tell their story on the air,” he said. “I know the way I phrased it insulted many. I’m so sorry. What I intended as a compliment to the fans of Pittsburgh, became an insult. I’m sick about insulting any fan, but especially female fans and journalists. I know first hand how much harder they have to work than any of us in this industry. I was wrong and deeply apologize.”

This is not the first time the sports commentator has been criticized recently. Earlier this season he and his broadcast partner Al Michaels made a joke about being required to wear a mask to the broadcast.

Sarah Fuller recently became the first female to kick in a Power Five Football game. Fuller is still listed in the depth chart to kick in Vanderbilt‘s season finale game against Georgia.