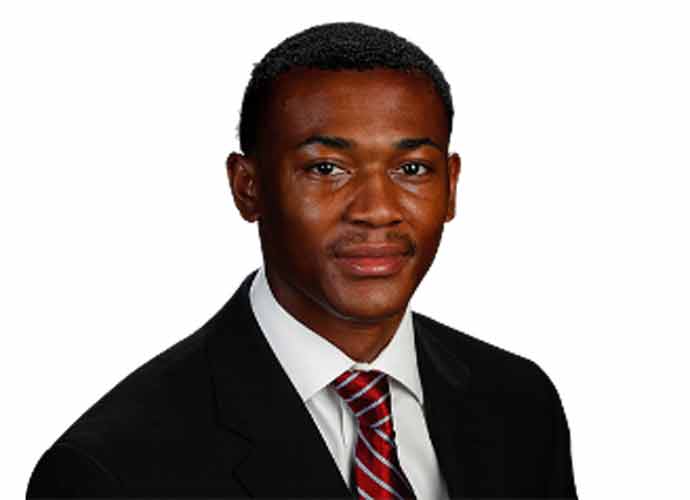 Smith, who also won the Heisman Trophy last Tuesday, left the game early in the third quarter with a right-hand injury. He ended up back on the sidelines in the fourth quarter in regular clothes with a bandaged hand. After the game, Smith clarified that he had dislocated his finger but noted that he would “be all right,” according to ESPN.

While Smith was only in half the game, that was all he needed to make history. He caught 12 passes, which is a CFP title game record, and he accumulated 215 receiving yards, which was the second-most in a CFP or BCS game. Not only that, his three receiving touchdowns tied a BCS/CFP title game record set by Steve Smith of Southern California in 2005.

While Smith had to watch a portion of the game from the locker room, he credited his teammates for stepping up in his absence.

“It came down to the young guys just putting in the work, every day, every week, knowing if somebody went down, they were going to have to come in and do something big,” Smith told ESPN. “I believed in them from the jump. That’s what we do; that is why you come to Bama.”

Monday night marked the fifth time in Smith’s career that he registered 200 or more receiving yards in a game. Additionally, Smith, who first gained fame when he caught the winning pass in overtime of the 2018 CFP title game as a freshman, will be leaving Alabama as the school’s all-time leader in receiving yards and touchdowns with 46.

“Unbelievable,” Smith said of Alabama’s season. “We just finished writing our story; that was the whole thing of us coming back, just finishing the story that we wanted to write, and we did that.”