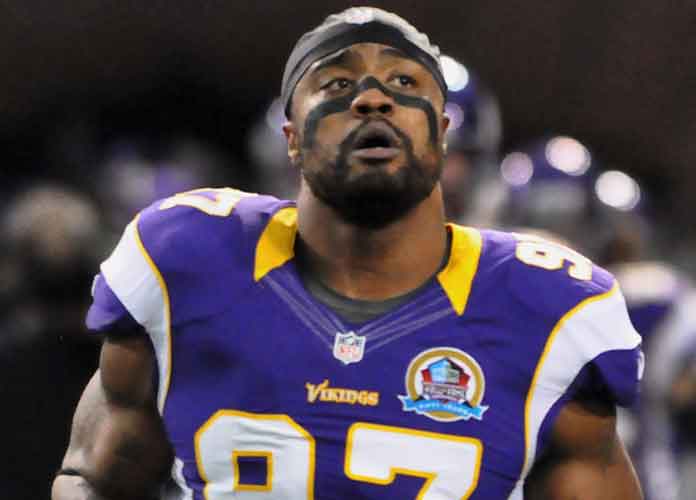 Last week, it was announced that that the Dallas Cowboys traded former Minnesota Viking and offseason acquisition Everson Griffen to the Detroit Lions for a conditional sixth-round pick.

Griffen was a four-time pro-bowler with the Vikings and will look to bolster a defensive line for the 3-3 Lions who have won two in a row. The Lions will owe Griffen $1.76 million in salary for the rest of the year, plus $187,500 for each game in which Griffen is on the active roster.

On the other end, this seems like a signal that the Cowboys are punting in this disastrous season. They started out 2-4 before star quarterback Dak Prescott broke his ankle and is out for the year and with no hope in sight they seem to have gone in asset collection mode.

This is just the beginning of the coverage ahead of the upcoming NFL trade deadline which is steadily approaching and with many team’s already out of contention it is looking like it will be more active than in year’s past.