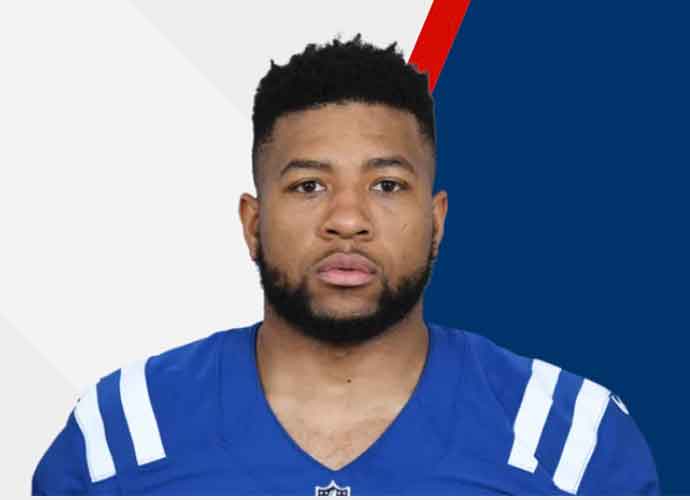 The Indianapolis Colts will be a little thin at the safety position after starting safety Khari Willis announced his retirement after only three seasons in the NFL. The 26-year-old said that he is having the game to pursue ministry.

#Colts safety Khari Willis is retiring after three seasons. He explains why 👇👇👇 pic.twitter.com/F8aac44Ecp

In an Instagram post, Willis wrote, “With much prayer and deliberation, I have elected to officially retire from the NFL as I endeavor to devote the remainder of my life to the further advancement of the Gospel of Jesus Christ, I thank all of my family, friends and those who have supported me on this journey thus far and I look forward to your continued support through the next phase of my life.”

Willis was a standout athlete in high school, excelling on both sides of the ball, he was the No. 11 ranked player in all of Michigan and committed to play for Michigan State where he registered 189 tackles and three interceptions during his time with the Spartans. Willis was drafted in the fourth round of the 2019 NFL Draft. He quickly made an impact, cementing himself as the team’s starting strong safety halfway through his rookie year. He finishes his career with 219 tackles and four interceptions through 33 starts.

Indianapolis head coach Frank Reich expressed his appreciation for Willis in a statement on Wednesday saying, “We’re thankful and appreciative of Khari’s contributions to the Colts both on and off the field over the last three seasons. Khari’s character, leadership, and professionalism will be missed in our locker room as will his play on Sundays. I admire and respect his decision to transition into the next stage of his life and ministry and my prayers will always be with him.”

It is unclear who will take Willis’ starting role at strong safety. The Colts signed veteran safety Rodney McLeod in free agency and also selected Maryland safety Nick Cross in the draft. It is likely that McLeod gets the starting nod, however.