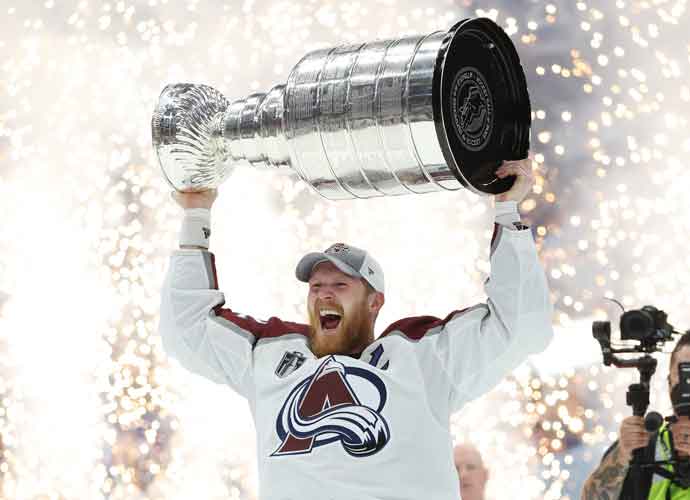 The Tampa Bay Lightning’s run has ended. The reigning back-to-back champions gave up the Stanley Cup on their ice on Sunday night. The Colorado Avalanche defeated the Lighting 2-1 for a 4-2 series-clinching win in the Stanley Cup Final.

The Avalanche have not claimed the Stanley Cup since 2001 when they defeated the New Jersey Devils. Colorado ended a seemingly unbeatable Tampa Bay dynasty. Avalanche head coach Jared Bednar said the last few moments of the game were nerve-wracking. “I was nervous as I could be,” he recalled. “I didn’t even know what the time was when it was ending. I saw guys starting to celebrate on the bench and I was like, ‘there’s still seven seconds left; what are they celebrating for?’ That’s the kind of intensity we had back there.”

Bednar also achieved a spectacular fear of winning a championship in every single league. He led the South Carolina Stingrays to the ECHL title in 2009 and the Monsters to an AHL title in 2016.

The Avalanche’s final win on the road is fitting as the team has been amazing on the road during the playoffs. They’ve gone 9-1 on away ice with their only loss being to the Lightning during Game 3 of this series. Those nine road wins are a franchise record for most in a playoff year and the second-highest in NHL history. The only other team to have more is the St. Louis Blues in 2019 with ten.

Defenseman Cale Makar was awarded the Conn Smythe Trophy as the Stanley Cup’s Most Valuable Player after scoring 29 points during the playoffs. Makar, who also won the 2021-22 Norris Trophy said that he was thrilled to celebrate in the final moments of the game. “I was trying not to look at the clock too much. Just trying to stay in the moment. Pure joy being able to throw the gloves off and experience that again. As I said, it’s so amazing to experience it with such a great group of guys,” he said.

The Lighting are still amongst the favorites for the 2023 Stanley Cup.