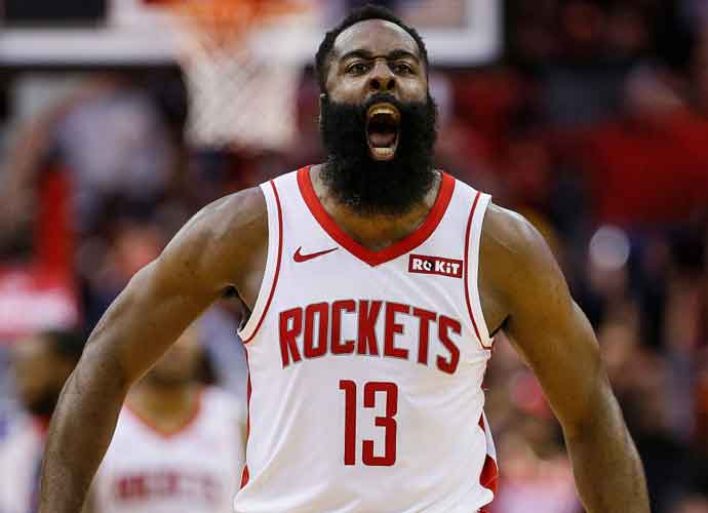 HOUSTON, TEXAS - NOVEMBER 13: James Harden #13 of the Houston Rockets salutes after hitting a three point shot during the fourth quarter against the Los Angeles Clippers at Toyota Center on November 13, 2019 in Houston, Texas.

The Clippers had a 15-point half time lead at home against the Rockets Thursday night, but lost their cool and the game 122-117. Lou Williams and Patrick Beverley were both ejected in the fourth quarter and the Clippers could not recover.

The first Clipper to be ejected was Williams. With 11 minutes to go in the fourth quarter, Williams tried to strip Russell Westbrook at the top of the three point line, and was called for a reach-in foul. He appeared to steal the ball cleanly as Westbrook was attempting to shoot a jumper. Williams usually has a calm demeanor, but could not hold back his emotions jumping up and down in a demonstrative manner with disgust on his face. He argued the call and received a technical, but had to be restrained by Head Coach Doc Rivers and was ultimately sent packing after trying to make his way towards referee Kane Fitzgerald.

“I thought Kane, in his defense, gave us every chance to try to get Lou away. Lou, it got heated and there was no turning back. That happens. It should never happen in the fourth quarter. No matter what’s going on, we just cannot get techs in the fourth quarter, let alone one of our better scorers. Even if Lou is right or wrong, to me that is the time to be the bigger man on that one and walk away,” Rivers said.

On top of that, with two minutes and 52 seconds left to play, Beverley fouled out and an exchanged words with Westbrook leading to his second technical of the game. Beverley was ejected as Westbrook waved “goodbye” to him resulting in a technical for the Rockets’ guard.

The Clippers and Rockets have some sort of a “rivalry” if you want to call it that. Back in January 2018, former Rockets guard Chris Paul headed to the Clippers locker room following a loss in Staples Center with the intention of confronting players. This past November Austin Rivers pleaded with officials to have his father Doc ejected and followed it up with a “call me” gesture as his father was escorted off the court. In their most recent matchup, Westbrook and Beverley jawed at each other after the Rockets point guard missed a three pointer near the end of regulation. At the end of that game Westbrook’s brother got into an argument with Clipper’s forward Montrezl Harrell and had to be escorted out by security.

The teams will square off again on March 5 in Houston.

Russ waves off Pat Bev after his ejection.

Lou Will couldn’t believe the foul call on Russ. He got ejected real quick 😬 pic.twitter.com/ATi9V3WRdJ 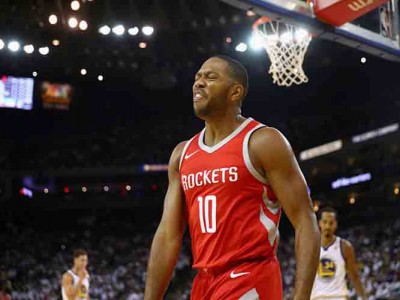 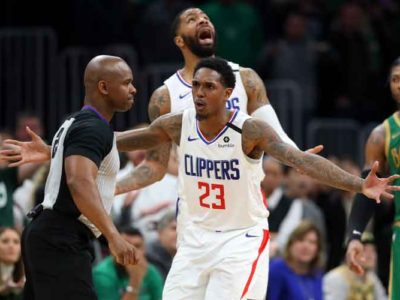