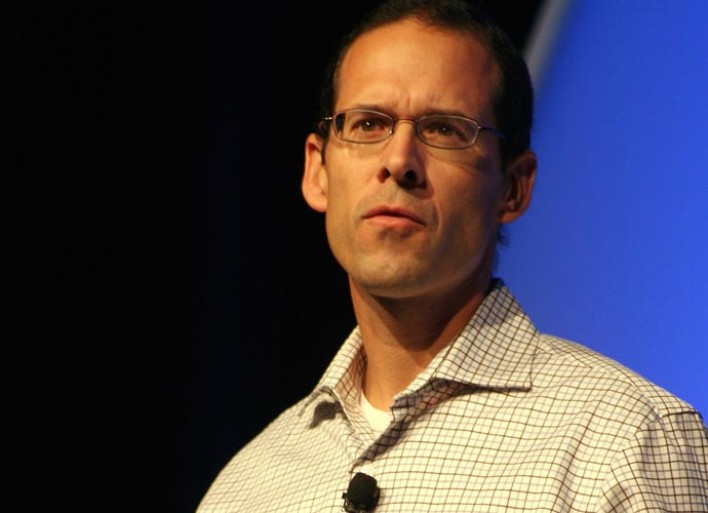 Paul DePodesta, vice president of player development and scouting for the New York Mets and a key "Moneyball" figure, speaks at the CCH User Conference in San Antonio. Photo by Bill Sheridan, via Wikimedia Commons

After a disappointing season, the Cleveland Browns are making a bold move to try to prevent a similar fate in 2016. On Tuesday, they hired Paul DePodesta to be their chief strategy officer; DePodesta, who most recently worked in the New York Mets’ front office, is most well known for working with Billy Beane and the Oakland A’s of “Moneyball” fame.

DePodesta will have a significant place in Cleveland’s heirarchy, only reporting to owner Jimmy Haslam.

“We are fortunate to bring in Paul, an extremely talented, highly respected sports executive who will add a critical dimension to our front office,” said Haslam. “His approach and ambition to find the best pathways for organizational success transcend one specific sport and his experience as a high level sports executive make him a terrific addition to the Cleveland Browns.

“While we are excited about what Paul will provide our organization, we remain fully focused on the critical task of identifying the right head coach and a top talent evaluator who will provide the football expertise needed to be successful.”

For DePodesta, Cleveland and football aren’t completely new. Early in his MLB career, he worked with the Indians; he also played football at Harvard.

“Cleveland and football have always held a special place in my heart,” said DePodesta. “It was 20 years ago this month, after pursing my first love of football and looking at every possible job in the NFL, that I got the biggest break I could imagine – a job offer from the American League Champion Cleveland Indians. As excited as I was then, I am even more excited now to return to Cleveland and to try to help the Browns.

“My focus is to bring whatever experience and perspective I can to collaborate with the team, with the intent of helping us make more informed and successful decisions. Admittedly, there will be an awful lot for me to learn, but I want nothing more than to help bring consistent, championship caliber football back to Cleveland and Browns fans and I look forward to starting right away.”

The MLB and NFL are markedly different worlds but, if DePodesta’s track record carries over at all, the Browns made a smart move.

Photo: Paul DePodesta, vice president of player development and scouting for the New York Mets and a key “Moneyball” figure, speaks at the CCH User Conference in San Antonio. Photo by Bill Sheridan, via Wikimedia Commons