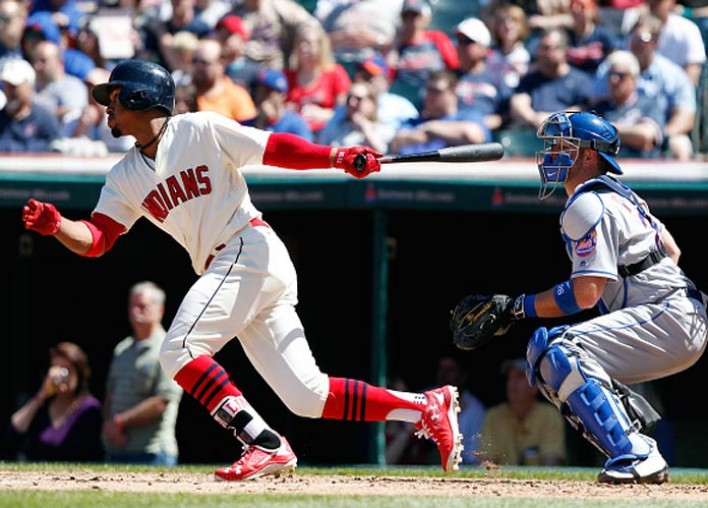 CLEVELAND, OH - APRIL 17: Francisco Lindor #12 of the Cleveland Indians hits a leadoff double as Kevin Plawecki #26 of the New York Mets looks on in the fourth inning at Progressive Field on April 17, 2016 in Cleveland, Ohio. The Mets defeated the Indians 6-0. (Photo by David Maxwell/Getty Images)

The Cincinnati Reds have been looking for infield help and a new bat and are said to be in talks with the Cleveland Indians regarding All-Star Francisco Lindor.

GET DEALS ON CINCINNATI REDS TICKETS!

Lindor enjoyed another stellar year in 2019 batting .284 with 32 home runs, 101 runs and 22 stolen bases. He’s been an All-Star every year since he’s been in the league, and a two-time Gold Glover. The Indians are in the market for outfield help and apparently are willing to part with one of their stars.

The Reds finished in fourth place last year, missing the playoffs by 15 games. Fifty-seven one-run games, the most in the Major Leagues, with a record on  24-33. It would help them to add a plus hitter and a stop gap in the infield in those close games. The math works, as Lindor could potentially add at least 15 more wins, that could potentially put them in the playoffs (they were 75-87. 15 games would put them in playoff contention).

Besides getting injured at the beginning of the year, Lindor had led the league in at bats the past two years, runs scored once, and sacrifice hits once.

The Indians are said to be interested in Center Fielder Nick Senzel after a solid rookie campaign.

The Reds scored the fourth fewest runs in MLB last year. Joey Votto and Matt Kemp are entering their 13th and 14th seasons and have been slowed by injury throughout their careers, but the Reds are not thinking rebuild anytime soon. They want to compete in the foreseeable future.

“I’ve said this before, I hate the word competitive,” said General Manager Nick Krall. “The goal is to win. It’s always to win, no matter what the circumstances. The goal is to go out, win and compete for the highest honor you can possibly compete. It’s always that goal. I feel we changed some of that mindset last year, and even though we only won 75 games.”

They have backed that up by spending $68 million on Mike Moustakas how hit 35 home runs last year and has averaged around 31 HRs the last three. 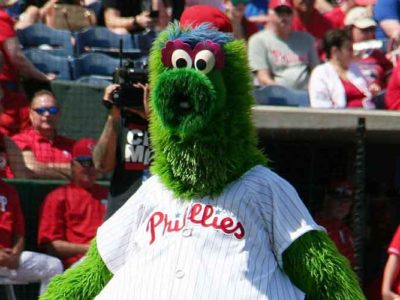 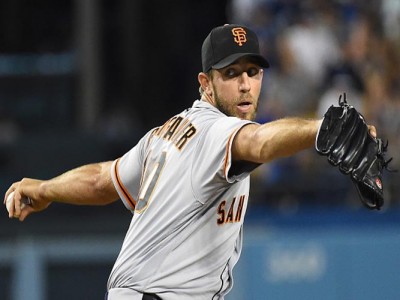