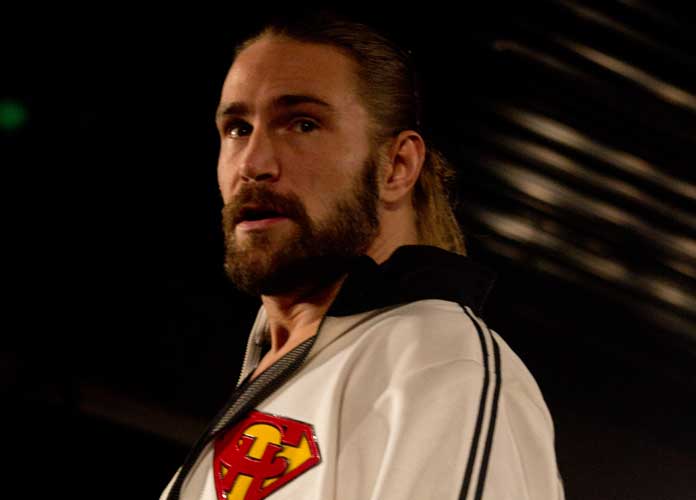 Over the weekend, prominent sports entertainment journalist Dave Meltzer reported on f4wonline.com that former NXT superstar Chris Hero would be returning to the WWE.

Josh Nason then published a report on Hero’s “return” on f4wonline, citing Meltzer and the latter’s anonymous WWE source. Unsurprisingly, the internet rapidly began spreading the news, but Hero was also quick to dismiss the rumors as false. He took to Twitter Monday morning to express his frustration with all the false reports:

I can’t help but to be disappointed by irresponsible journalism.

Surely, WWE’s massive recruitment drive from the independents may have fueled many of these rumors. Hero himself has previously stated that he’s open to the idea of a WWE return, and even following his NXT release in 2013, had declared the following publicly:

“In my exit interview, they said we would take a little while and revisit later on and see if things change”.

During his NXT career, Hero wrestled under the name Kassius Ohno, an idea he came up with to own the initials KO (later popularized by current WWE Universal Champion Kevin Owens). He was originally touted to be one-third of The Shield, the faction that eventually became comprised of Roman Reigns, Seth Rollins and Dean Ambrose.

Since his NXT release, Hero– who will be 37 later this month has been a consistent fixture on the independent circuit, in promotions like Dragon Gate, Evolve and Progress Wrestling.

One can’t really blame Hero for being so upset. Reporting and spreading any type of fake news can nearly always have disastrous consequences.