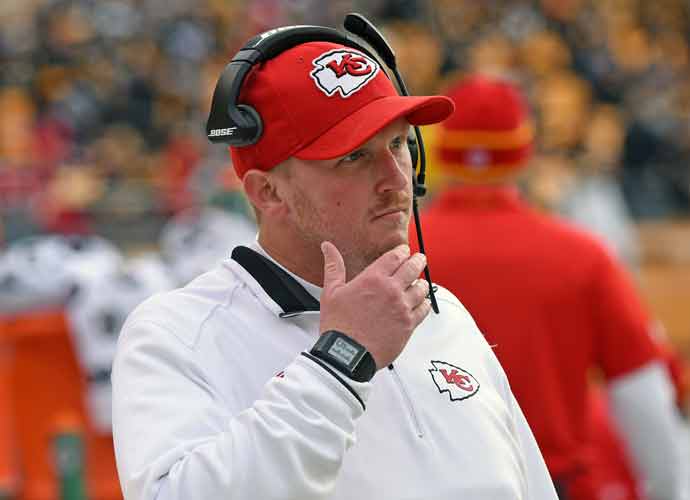 The Kansas City Chiefs have announced that offensive line coach Britt Reid has been placed on administrative leave. Reid was involved in a car crash that left a five-year-old and a four-year-old injured.

The team released a statement. “We remain in the process of gathering information on the incident, and we will continue to assist local authorities as requested,” the statement read. “Our focus remains on Ariel Young and her family.” The team acknowledged that they have reached out to the family. “We have reached out to the family to offer our support and resources to them during this difficult time, and we will continue to pray for her recovery.”

Reid is the oldest son of Chiefs head coach Andy Reid. The OL coach was involved in a car crash that occurred on the night of February 4. The police reported that the coach’s truck hit a car that was out of gas and hit another car. The second car that was hit was driven by relatives of the first car’s driver. A woman in the second car told police that she crawled out of the car and told the coach to call 911 because she lost her phone in the crash.

When police arrived, they used a search warrant and found that the Chiefs OL coach had bloodshot eyes and smelt of alcohol. When officers asked if he had been drinking, Reid confirmed he had “2-3 drinks.”

Reid’s cellphone was seized by the officers, as they determine if he had used it before crashing. The crash left a five-year-old critically wounded, and a four-year-old with non-life threatening injuries.

Reid has had legal and drug issues in the past. In 2007, a judge called the OL coach an “addict” and called Reid’s home a “drug emporium” before sentencing him and his brother, Garrett Reid, to jail.