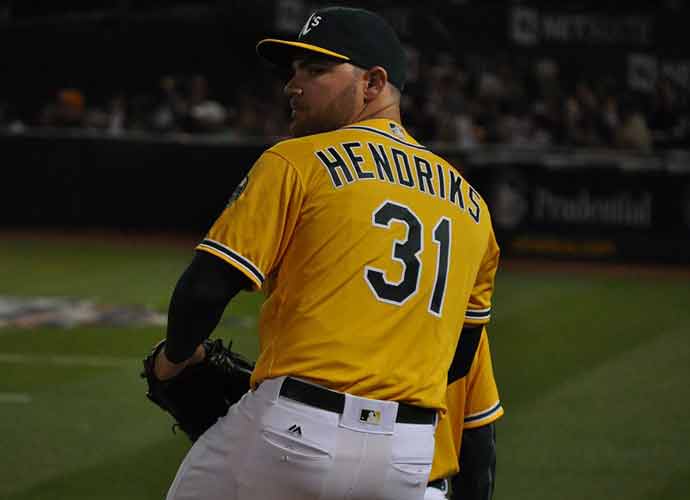 The deal includes a club option for a fourth year, and it’s $54 million, guaranteed. With this deal, Hendricks breaks the record for average annual value for a relief pitcher at a whopping $18 million per year. By breaking this record, he surpasses Wade Davis‘ three-year, $52 million contracts with the Colorado Rockies.

Hendricks, who will be 32 years old next month, has spent the past five years with the Athletics in Oakland and was a significant part of the team and helped the A’s clinch the AL West title in 2020. Hendricks had claimed Oakland’s closer role during the 2019 season and has transformed himself into one of the greatest relievers in the game.

With this acquisition, the White Sox have proven themselves to be contenders. Along with signing Hendricks, the South Side of Chicago also acquired right-handed starter Lance Lynn via trade with the Texas Rangers and signed free-agent outfielder Adam Eaton.

In the 2020 abbreviated 60-game season, the White Sox made the expanded playoffs after not making the postseason for 12 years. However, the White Sox fell 2-1 to the Oakland Athletics in the American League Wild Card Series.