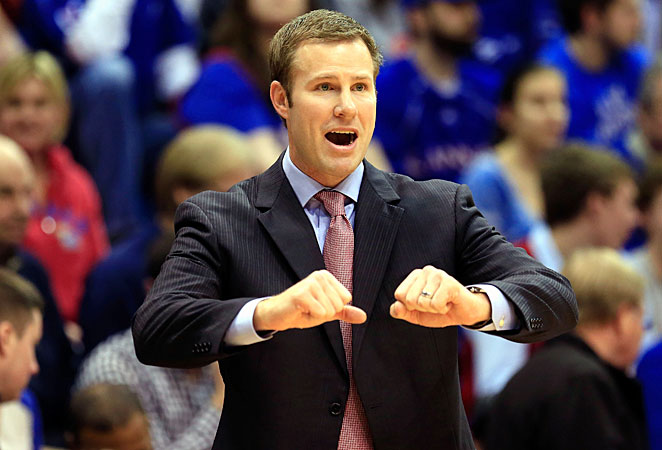 The Chicago Bulls and Fred Hoiberg, the head coach of Iowa State’s men’s basketball team, are working towards an agreement for Hoiberg to become the team’s next head coach. CBS Sports reports that Hoiberg is currently in Chicago to meet with Bulls management. The deal is expected to be finalized later on Monday, with a formal announcement to come shortly thereafter. ESPN reports have also added that it’s likely the deal will run for five years.

The Bulls fired previous head coach Tom Thibodeau last week to wrap up a messy relationship between the embattled coach and the team’s management. Chicago quickly turned to Hoiberg, who played for the Bulls in the beginning of the post-Michael Jordan era, to talk about the open position. It’s also worth noting that Bulls GM Gar Forman was a former Iowa State assistant.

Hoiberg has coached Iowa State, his alma mater, for the past five seasons. The Cyclones have made four NCAA Tournaments during Hoiberg’s tenure. Iowa State is likely to promote assistant coach T.J. Otzelberger should the move become official, as the university has been expecting Hoiberg’s departure since rumors of the Bulls looking to go to him popped up several months ago.