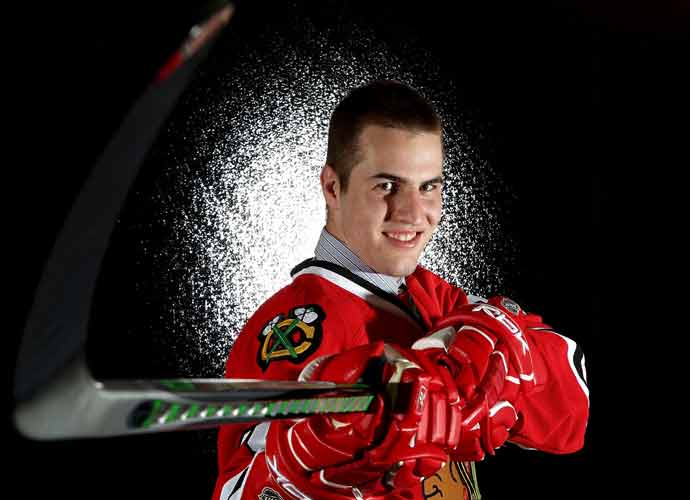 The Chicago Blackhawks and have settled a lawsuit by former player Kyle Beach. Beach says he was sexually assaulted by assistant coach Brad Aldrich during the Blackhawks’ 2010 Stanley Cup run.

The agreement they reached will remain secret between the two parties. A statement was released by Blackhawks owner Rocky Wirtz, chairman Danny Wirtz and Beach’s attorney, Susan Loggans.

“The Blackhawks hope that this resolution will bring some measure of peace and closure for Mr. Beach … We remain steadfast in our commitment to ensure that, going forward, this team will be a beacon for professionalism, respect and integrity in our community. We remain grateful for the trust and support of the Blackhawks community, and we promise to continue working every day to earn and maintain that trust.”

Aldrich contends that the sexual encounter was consensual.

Beach’s account is not the only one against Aldrich. A former high school student in Michigan has also filed a lawsuit for assault against him. Aldrich remained with the team through the 2010 season but resigned when given the option between resigning and taking part in the investigation after Beach’s claims.

After an internal investigation this fall found that the Blackhawks mishandled Beach’s allegations in 2010, and they were fined $2 million by the NHL. The fallout from the investigation led to Blackhawks’ coach during the time of the assault, Joel Quenneville, resigning from his position with the Florida Panthers.