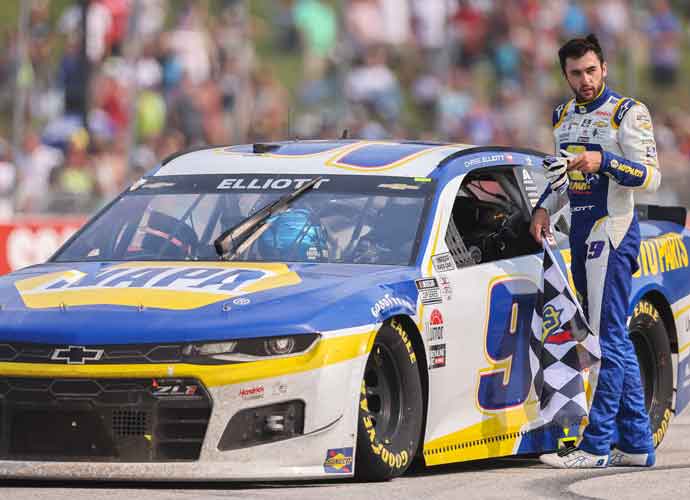 Chase Elliott made a splash this past Sunday, claiming a major victory at the Jockey Made in America 250.

Elliott began in 34th place, but finished 5.705 seconds ahead of the next best driver, outlasting Christopher Bell for his second victory this season. Overall, Elliot has 13 victories, seven of which have been done on road courses. That number is the most road course wins amongst any active driver. In overall victories, Elliott ranks third.

Elliott discussed the composition of the course, stating, “It’s so long. You have a lot of opportunity to make mistakes or be good whenever you hit it.”

Elliott was savvy in regards to his strategy, outmaneuvering his opponents despite an undesirable starting position. To offset this hindrance, Elliott went into his pit early on the 11th lap, avoiding a caution that slowed down many other drivers just a few stops later.

Elliott, who had said he was unable to find his rhythm in his Saturday practice, mentioned that he was able to compose himself and push for victory.

“For whatever reason there, after about halfway through the race, I started finding some of that rhythm, was able to put it together, piece different parts of the track,” he said. “Finally I felt like I was able to piece most of it together.”

The crowd was near record highs, and Elliot celebrated with multiple burnouts. The crowd loved Elliott, who reciprocated the support of the fans. “I hope you enjoyed the show,” Elliott said.