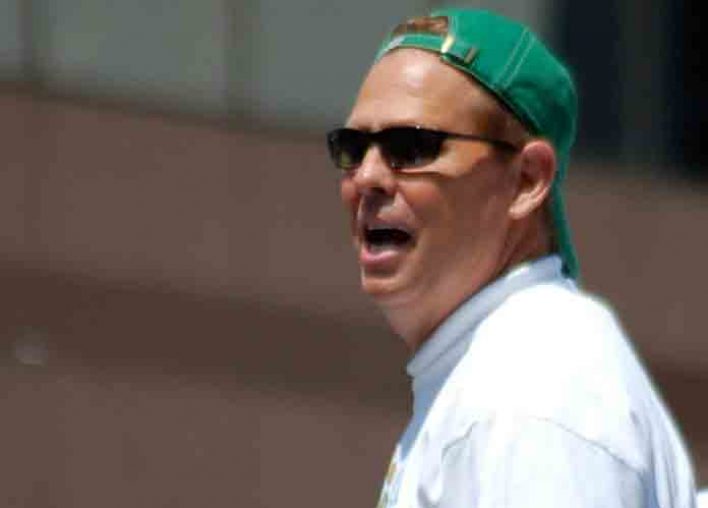 Boston Celtics president of basketball operations Danny Ainge suffered a heart attack in Milwaukee on Tuesday night. The team described it as mild.

Ainge received immediate medical attention and is expected to make a recovery. He was able to return home and recuperate in his own space.

The 60-year-old Ainge also suffered a heart attack ten years ago in 2009. That too was called mild by medical professionals.

Ainge was in Milwaukee to watch the Celtics play Game 2 of a best-of-seven series against the Bucks. They would ultimately lose that night. On Friday night, the Bucks beat the Celtics 123-116 to lead the playoff series 2-1.

In recent years, Ainge has been described as “cold blooded” and even “heartless” due to his many shrewd moves. He shipped off Paul Pierce and Kevin Garnett to the Brooklyn Nets and sent Isaiah Thomas to the Cleveland Cavs after he played through injuries and the death of his sister for the team.

But the heart attack has brought another side of his personality to light. Around the league, players and executives who know the three-time champion offered their support.

“What he’s going through is more important than any game we are playing,” Celtics forward Jayson Tatum said. “He’s doing better and I know he wants us to go out and compete. Game 3 is important to us and very important to him and everyone in our organization.”

“Danny is just one of those guys who takes time out of his life, his day when he’s doing his schedule, to make sure you’re all right,” guard Marcus Smart said. “He constantly checks in on us, my family, and things like that. Just personally, for me, he’s been another mentor. For me, from when I first got here, Danny was the person I see every day and am talking to, so he means a lot to my life as well. … I just hope he has a speedy recovery.”

Even Los Angeles Lakers great Magic Johnson offered his support, tweeting: “Sending best wishes and get well soon to Danny Ainge, Celtics President of Basketball Operations, who is one of the toughest and most fierce competitors I’ve ever played against.”

Sending best wishes and get well soon to Danny Ainge, Celtics President of Basketball Operations, who is one of the toughest and most fierce competitors I’ve ever played against.