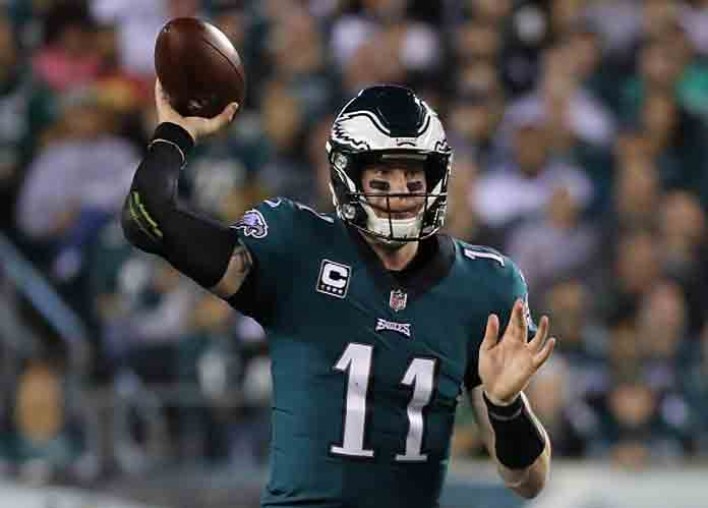 Many athletes like LeBron James and Colin Kaepernick have already spoken out about the death of George Floyd on Monday when a Minneapolis police officer held his knee against Floyd’s neck and killed him in broad daylight. More members of the NFL community are now speaking out on Floyd’s death in Philadelphia Eagles quarterback and tight end, Carson Wentz and Zach Ertz.

Both players took to Twitter to express their thoughts on Floyd’s death Thursday night. Wentz took to Twitter first, he grew up about six hours away from Minneapolis in North Dakota.

Ertz posted soon after Wentz, sharing his thoughts on the situation.

Both players, specifically Wentz, have remained quiet during their respective careers when it comes to social issues. Back in 2017, when then teammate Malcolm Jenkins would raise his fist during the national anthem, showing his allegiance to Kaepernick and what he was fighting for, neither guy really commented on the issue.

This is a step in the right direction, as so far, the majority of athletes who have spoken out on Floyd’s death have not been white.

The University of Minnesota has come out and said that they will be severing its ties with the Minneapolis Police Department. The Minnesota Vikings have also issued a statement on the incident, sending their thoughts to Floyd’s family and friends. “We are deeply saddened by the loss of life that occurred Monday evening just blocks from our stadium. Everyone in our community deserves the right to feel protected and safe. Our thoughts are with the George Floyd family and all individuals who have been affected by this tragedy.”